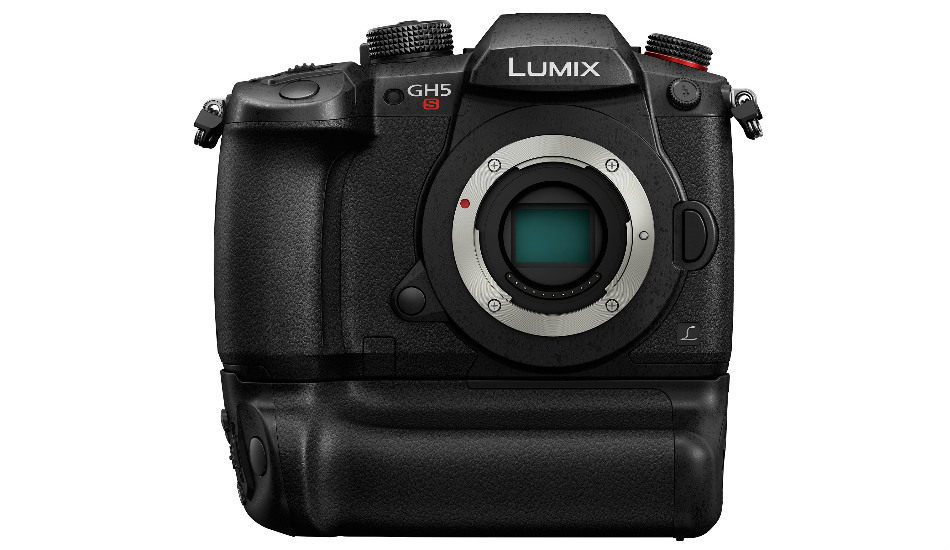 The DSLR comes with a price tag of Rs 184,990 and it will be available at all Panasonic stores across the country.

Panasonic has announced the launch of the latest Lumix GH5S camera in India. The DSLR comes with a price tag of Rs 184,990 and it will be available at all Panasonic stores across the country.

The major highlight of the camera is the low-light performance. The brand claims that the Lumix GH5S features newly developed 10.2-megapixel Digital MOS Sensor with Dual Native ISO Technology and Venus Engine 10 that reproduces even dark parts of the image. The camera comes with an ISO 51200 high sensitivity that can be extended up to ISO 204,800. This means that the camera would surely deliver some really good performance under ultra-low-light conditions.

Moving on, the camera also features 5EV luminance detection with Low Light AF that aids in higher sensitivity and optimized tuning of the sensor. Another major highlight of the camera is that it comes with 4K video recording with 4096 x 2160 resolution defined by Digital Cina Initiatives (DCI). The camera also comes with a Variable Frame Rate Effect (VFR) which allows users to record slow motions and time-lapse videos at 60 FPS and 240 FPS format, alike. The camera also comes pre-installed with a V logL feature, so users don’t have to purchase a software upgrade key separately.

Commenting on the launch, Gaurav Ghavri, Product Head- Digital Imaging, Panasonic India, said, “The new LUMIX GH5S is developed to pursue the highest picture quality in high sensitivity video recording and can handle up to ISO 51,200 when the use of supplemental lighting may not be possible. Moreover, videographers now will be able to shoot in both Ultra HD and cinema 4K resolutions. It has also enhanced the 225-point autofocus system to achieve outstanding footage in any environment, especially in low light. It also allows to shoot time-lapses and 2.5x slow motion in 4K or up 10x slow motion in Full HD.”