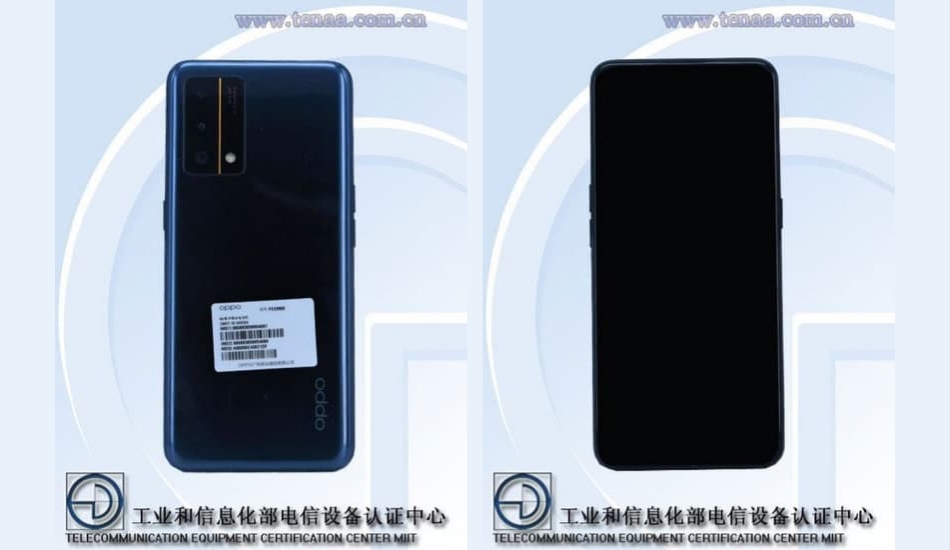 As per leaks, the Reno 6 series is expected to feature 65W fast charging, along with Sony IMX789 sensor integrated into the series

Oppo’s Reno 5 series was first launched in China back in December of 2020. And now, we have started witnessing some leaks that reveal the key specifications of the upcoming Reno 6 series from Oppo that may include three phones, namely Oppo Reno 6, Oppo Reno 6 Pro, and Oppo Reno 6 Pro+.

The phones have been spotted on 3C as well as MIIT websites revealing some of the specifications. A tipster from China also went ahead and leaked a few key details of the upcoming Reno 6 range. The model numbers PEPM00, PEXM00 and PDNM0 have been spotted on 3C out of which the first one is expected to correspond to the Oppo Reno 6.

As per the certification website, the Reno 6 series should have 65W fast charging support and the Reno 6 particularly, should feature a 90Hz refresh rate display and the MediaTek Dimensity 1200 SoC. The phone is listed to run on Android 11-based ColorOS 11.1, and pack 8GB RAM, including 128GB storage.

The MIIT listing of Oppo Reno 6 shows images which suggest that the phone may have a triple rear camera setup. These phones were first spotted on these certification sites by GSMArena and tipster Abhishek Yadav.

He also claims that Oppo Reno 6 and Reno 6 Pro may feature 90Hz screen refresh rates, while Oppo Reno 6 Pro+ may cone with a refresh rate of 120Hz. Also, there may be a Sony IMX789 sensor in some of the phones in the series.

There is no official information provided by Oppo regarding the phones and all the leaks mentioned above should be taken with a pinch of salt.