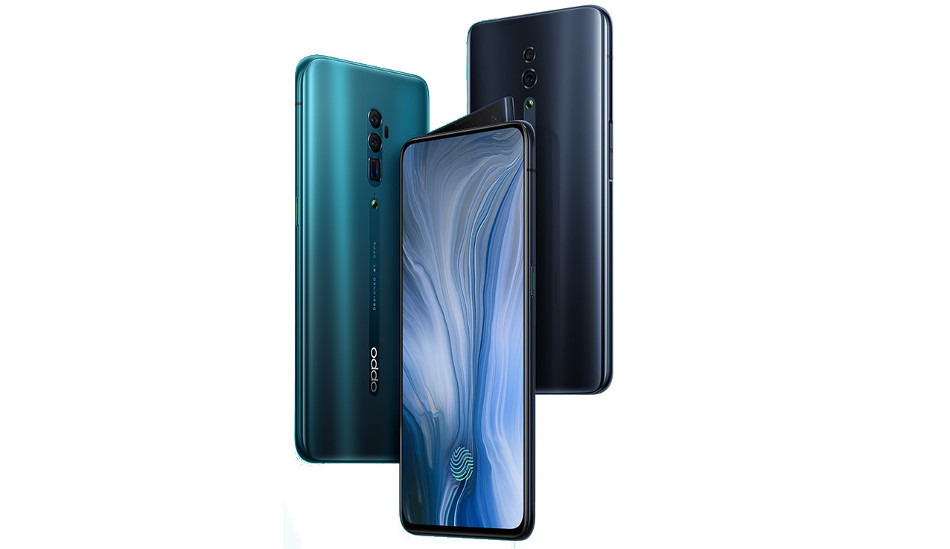 Oppo’s flagship Reno smartphone was launched yesterday and now a variant of the smartphone has appeared on AnTuTu just after the launch. AnTuTu has released the benchmark score of the OPPO Reno smartphone.

The listing also shows some of the specifications and that reveal that the score is for the 6GB RAM and 256GB internal storage variant of the Reno 10X zoom edition. On the Antutu listing, the device is listed with the model number OPPO PCCM00 and is shown to pack a Snapdragon 855 chipset onboard. According to the results, the device scored 369,254. 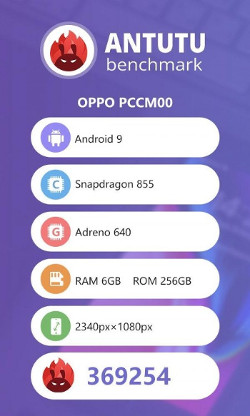 The listing also comes with a bar graph at the bottom which reveals the AnTuTu scores of major smartphones launched in the past few months. In the graph, Xiaomi Mi 9 comes with the highest score of 372,006, while Oppo Reno comes at the second spot with 369,254.