Oppo R17 Pro launching today in India: Everything we know so far 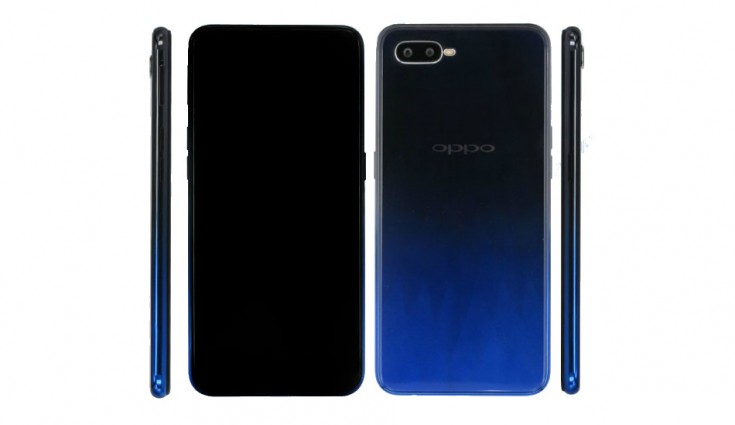 As expected, Oppo R17 Pro is all set to be launched today in India. The company has scheduled a launch event to be held in Mumbai at 8 PM. The event will be live streamed via the company’s official social media handles like YouTube, Facebook and Twitter.

The phone was first launched in China back in August and is only now making its way to India. In China, Oppo R17 Pro is priced for 4299 Yuan which is approximately Rs 43,850. Oppo R17 Pro pre-orders in India have already gone live on Oppo’s official website.

For the camera front, the Oppo R17 Pro is equipped with the triple rear camera setup. It has a 12-megapixel primary sensor with LED flash, f/1.5/2.4 variable aperture, OIS, 20-megapixel secondary sensor with f/2.6 aperture and a Time of Flight (TOF) 3D sensing camera to capture 3D photos. For the front, it has a 25-megapixel camera with f/2.0 aperture, AI, Sony IMX576 sensor, 3D Portrait.

The smartphone has a 3700mAh capacity battery with Super VOOC Flash Charge technology which claims to achieve 40% charge in just 10 minutes, and it runs on the Android 8.1 Oreo-based ColorOS 5.1 out of the box. e smartphone also features an in-display fingerprint sensor