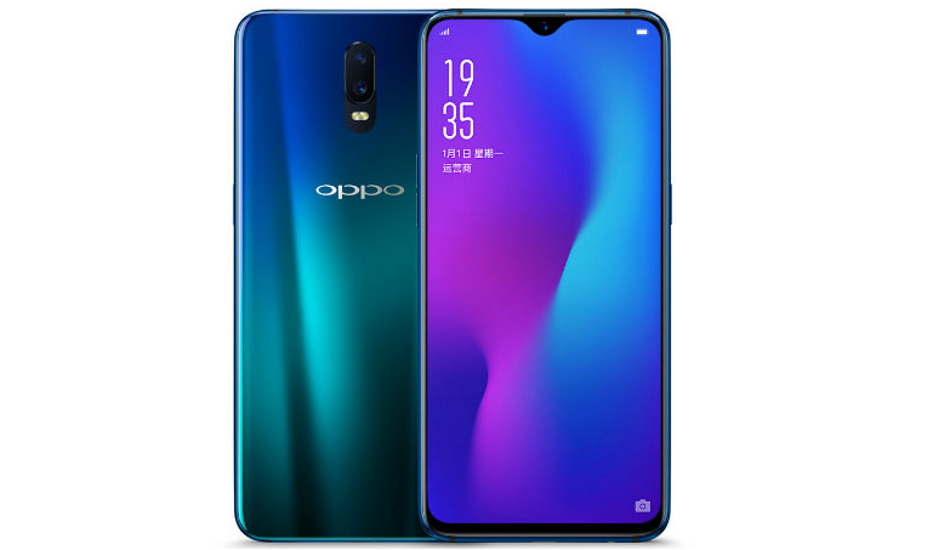 Oppo launched Oppo R17 Pro at an event in Mumbai yesterday for Rs 45,990. Alongside, the company has also launched Oppo R17 in India for Rs 34,990. The Oppo R17 comes in Twilight Blue and Starry Purple colours with gradient finish. No details about availabilty of the phone yet.