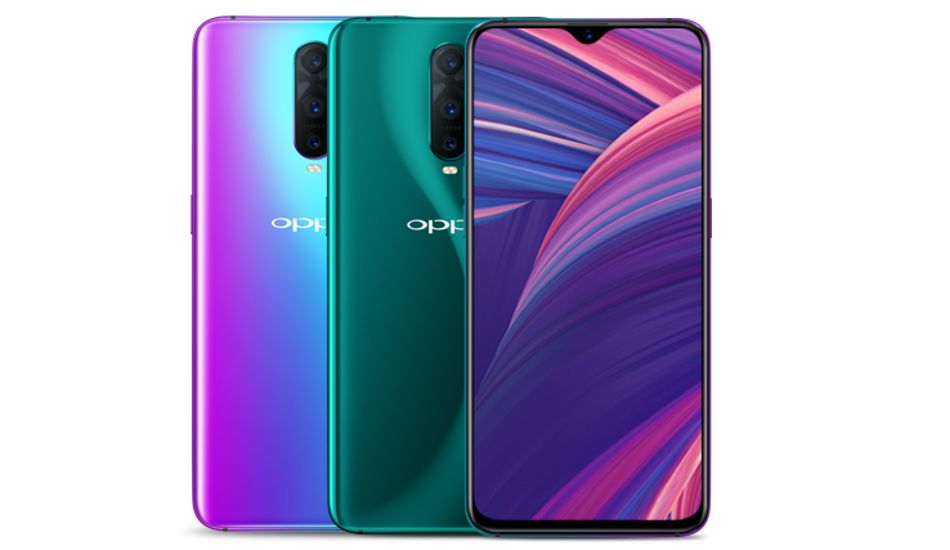 The main highlights of the smartphone include an in-display fingerprint sensor, waterdrop-style notch and 8GB of RAM.

Oppo has today launched its flagship – Oppo R17 Pro in India for Rs 45,990. The smartphone will be exclusively available for purchase on Amazon and the pre-order will start from today. It will go on sale from December 7. The Oppo R17 Pro comes in two colour variants – Radiant Mist and Emerald Green.

The main highlights of the smartphone include an in-display fingerprint sensor, waterdrop-style notch and 8GB of RAM. The phone was first launched in China back in August and has now made its debut in India. 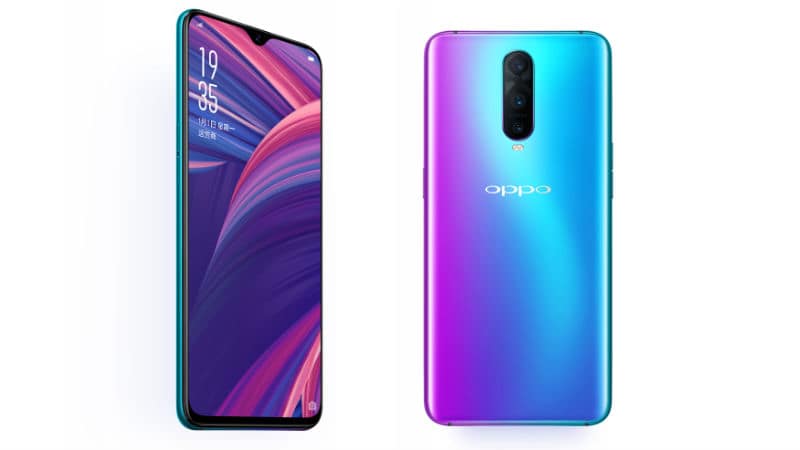 The R17 Pro also comes with an in-display fingerprint sensor. The smartphone has a 3700mAh capacity battery with Super VOOC Flash Charge technology which claims to achieve 40% charge in just 10 minutes. With this, Oppo R17 Pro will be the first smartphone in India to feature Oppo’s Super VOOC fast charging technology. It runs on the Android 8.1 Oreo-based ColorOS 5.1 out of the box.