Oppo R11S, R11S Plus leaked, tipped to launch in November

The Chinese company may launch the Oppo R11S and R11S Plus on November 2.

As per rumours, both the Oppo phones will be coming with dual font cameras while the latest leaked image only shows the single front camera. Instead of 3.5 mm headphone jack, the smartphones will be featuring USB-Type C. The Oppo R11S is rumoured to be powered by Snapdragon 660 whereas the R11S Plus may feature the Snapdragon 835 chipset along with 6 GB of RAM. 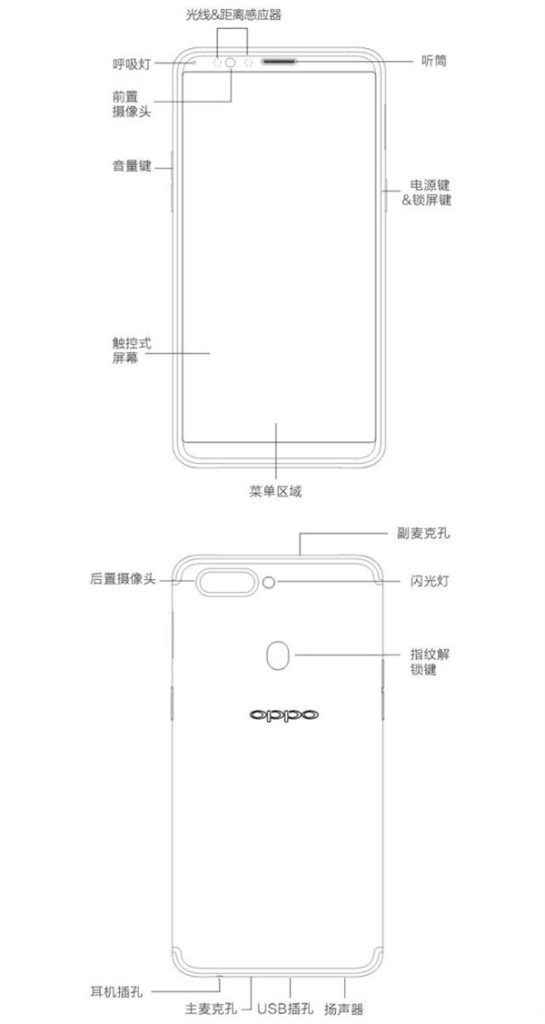 To recap the earlier Oppo R11 and R11 Plus smartphones boasts dual rear camera setup with a combination of 16-megapixel camera wide-angle lens with a bright f/1.7 aperture and PDAF coupled with a 20-megapixel telephoto lens with aperture f/2.6. Both the devices have a 2x optical zoom and Qualcomm Spectra ISP for image processing. For the front, there is a 20-megapixel shooter for selfies and video calling. Both of them runs on the latest Android 7.1.1 Nougat with company’s ColorOS 3.1 running on top of it.

Oppo R11 Plus features a 6-inch Full HD AMOLED display with a screen resolution of 1080 x 1920 pixels. The smartphone is powered by the newly-launched octa-core Qualcomm Snapdragon 660 processor along with Adreno 512 GPU. The phone is backed by a 6GB of RAM and 64GB of internal storage, which can be further expandable in nature. It is juiced up by a 4,000mAh battery with VOOC fast charging, which the company claims can charge a smartphone to 75 percent with a 30-minute charge.

Coming to the Oppo R11, the smartphone was earlier found listed on company’s official website and sports a 5.5-inch Full HD (1920 x 1080 pixels) AMOLED screen with 401ppi as pixel density and is powered by latest Qualcomm Snapdragon 660 processor, which is paired with 4GB RAM and 64GB of internal storage. It has an expandable storage as well that can hold a micro SD card.

Share
Facebook
Twitter
WhatsApp
ReddIt
Previous articleMoto X4 with 5.2-inch Full HD display confirmed to launch on November 13 in India
Next articleHTC U Ultra gets a massive price cut of Rs 22,991 but for limited time only
RELATED STORIES