Oppo R11s will have a near bezel-less display with a full screen design and an aspect ratio of 18:9.

Oppo R11s smartphone, which was recently spotted in a few schematics images, affirming a full-screen design with an aspect ratio of 18:9, now reportedly got the necessary 3C certification in China, which indicates the launch of the said smartphone is around the corner. 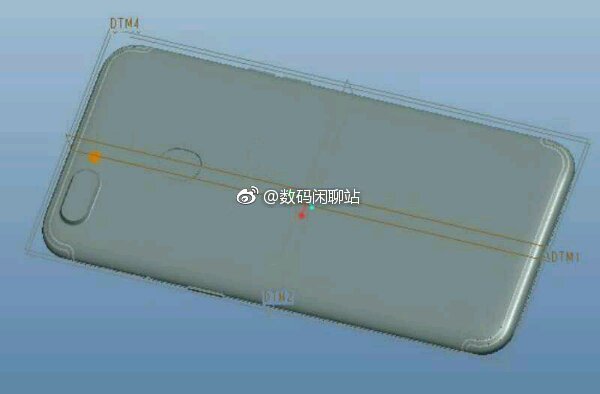 Moreover, some fresh schematics of the smartphone have surfaced also surfaced online which shows its front and rear design, as per Ithome. It reveals that the Oppo R11s will have a near bezel-less display with a full-screen design and an aspect ratio of 18:9. We can also see the dual rear camera set at the back of the device with the LED flash. Also, there is fingerprint sensor below the camera module. The volume keys are located on the left, while the power button is situated on the right. 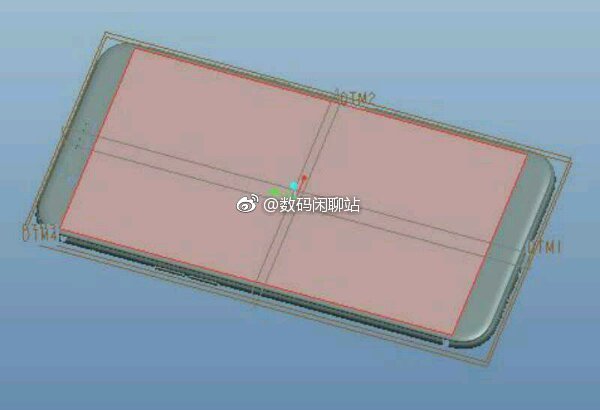 As per rumours, the Oppo Oppo R11S and R11S Plus smartphones will be coming with dual font cameras while the latest leaked image only shows the single front camera. The phones are expected to feature 6-inch Samsung OLED screens supporting QHD+ resolution of 2,880 x 1,440 pixels. Instead of 3.5 mm headphone jack, the smartphones will be featuring USB-Type C. The Oppo R11S is rumoured to be powered by Snapdragon 660 whereas the R11S Plus may feature the Snapdragon 835 chipset along with 6 GB of RAM.