An Oppo smartphone with model number PECM20 has been spotted on TENAA as per which it will come with a 6.5-inch display and up to 8GB RAM. 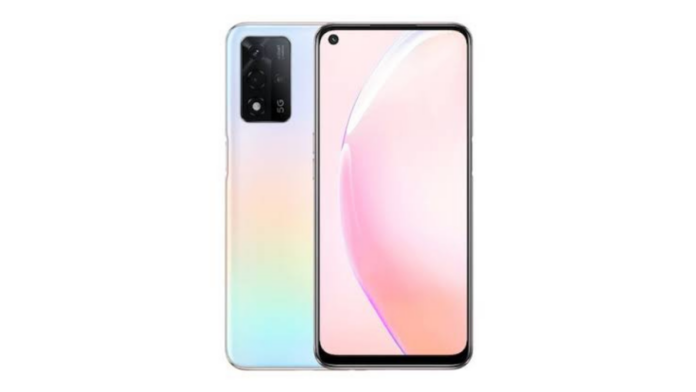 It is powered by an unnamed 2.0GHz octa-core processor. The device should have 4 GB, 6 GB, or 8 GB of RAM. All three variants may offer 128 GB of built-in storage. It should run on Android 11 OS when the smartphone arrives in China.

Another mysterious smartphone spotted earlier is a Dimensity 810 powered device. This one will have a 6.5-inch LCD display with a 90Hz refresh rate. It is unclear whether the resolution will be full HD or just HD.

There will be a 48-megapixel Samsung GM1 lens as the primary shooter, an 8-megapixel Hynix Hi846 ultrawide camera, and a 2-megapixel macro camera. It should pack a 5,000mAh battery that supports 18W fast charging. On the front, you should get a 16-megapixel Samsung S5K3P9 selfie camera. There’s a side-mounted fingerprint sensor present.