However there is no word about the Oppo Neo 5s, which too was launched alongside Neo 5 globally last week.

Just after its global launch last week, Oppo Neo 5 has now made it to the Indian market. The smartphone is priced at Rs 9,990 for India. However Oppo Neo 5s, which too was launched alongside Neo 5, is yet to come.

The Oppo Neo 5 has a 4.5 inch display sporting 480c854 pixels resolution and is based on the Android KitKat version. Like other Oppo phones it has the customised Color OS. The smartphone offers a 1.3 GHz processor (Mediatek MT6582) which is clubbed with Mali-400MP2 GPU and 1 GB of RAM. 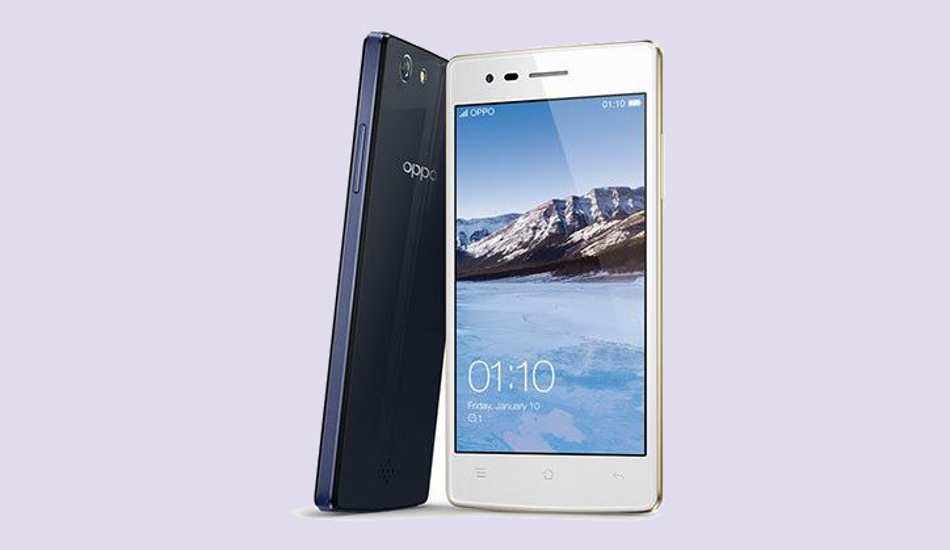 For storage, the Oppo Neo 5 offers 8 GB of built-in storage and a 32 GB micro SD card slot. This handset comes with an 8 megapixel rear camera and a 5 megapixel front camera. The dual SIM phone has WiFi, Bluetooth, A-GPS and micro USB support.