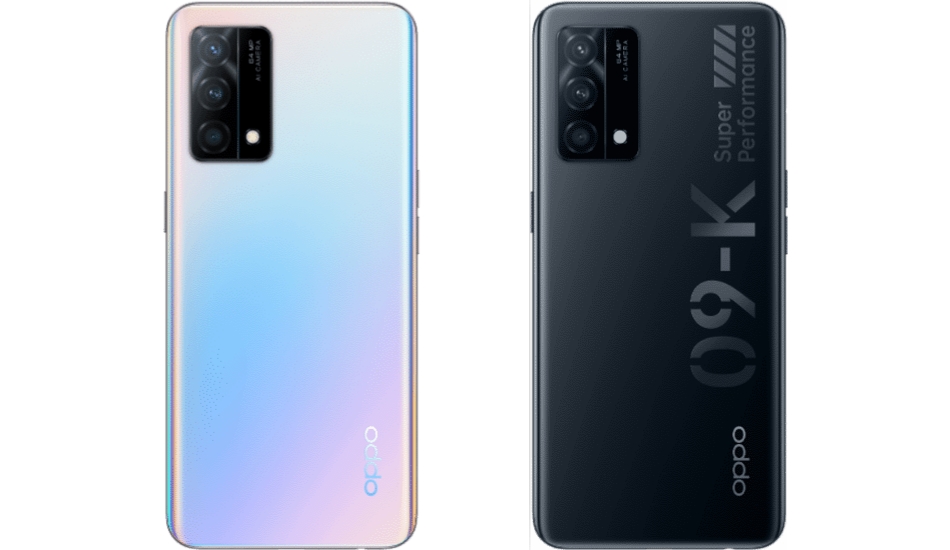 Oppo launched the Oppo K9 5G in China back in May, which the Snapdragon 768G processor. And now, another mysterious Oppo phone has been leaked with the same chipset.

The leak comes from a tipster on Weibo that goes by the name of Arsenal, according to whom an upcoming smartphone from Oppo, whose moniker hasn’t been confirmed yet, could be powered by the Qualcomm Snapdragon 768G chipset.

The smartphone could sport a 6.43-inch Samsung AMOLED E1 Pro display with a 120Hz refresh rate. The Snapdragon 768G chip is likely to be paired with LPDDR4x RAM. The amount of RAM could vary from 6GB to 12GB, along with 256GB of storage.

On the rear, the phone could come with a 64-megapixel Samsung GW3 primary camera, an 8-megapixel ultrawide lens, and a 2-megapixel macro camera. For selfies, it may feature a 32-megapixel front camera.

A 4500mAh battery should back the smartphone with support for 50W fast charging. Additional features should include a single mono speaker, Dolby panoramic sound, and an in-screen fingerprint scanner. For measurements, the device is 7.9mm thick and weighs 174 grams as per the leak. The smartphone could be priced at around 2,499 Yuan (approx Rs 28,600).