Oppo K10 Pro will launch soon in China. The device is likely to be powered by an octa-core Qualcomm Snapdragon 888 chipset. 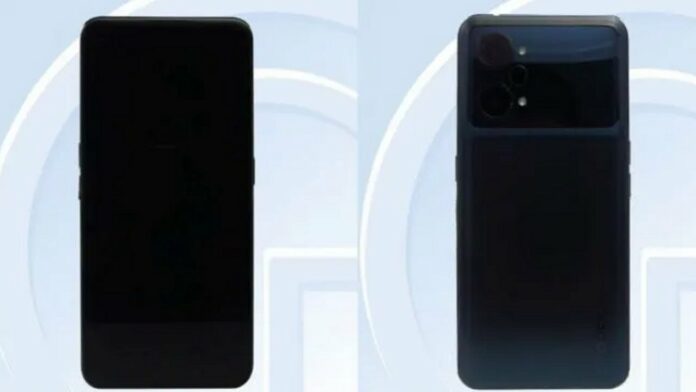 An Oppo smartphone with model number PGIM10 has received approval from the TENAA authority. According to tipster WHY LAB, the PGIM10 handset will debut in the Chinese market with the OPPO K10 Pro name.

As per the TENAA listing, Oppo K10 Pro will come with a 6.62-inch Full HD+ AMOLED display with a 1080×2400pixel resolution. Further, the display will come with a 120Hz refresh rate and a 20:9 aspect ratio. There will also be an in-display fingerprint scanner.

The phone might be powered by an octa-core Qualcomm Snapdragon 888 chipset Adreno 660 GPU. The chipset will be paired with up to 8GB or 12GB of RAM along with 128GB or 256GB of internal storage.

For optics, the Oppo K10 Pro will come with a triple rear camera setup. There will be a 50MP primary sensor along with an 8MP ultra-wide-angle lens and a 2MP sensor. The leak says that the device is equipped with an OIS-enabled Sony IMX766 lens as the primary camera. The front of the device will feature a 16MP selfie camera.

Further, the phone will be backed by a 4,880mAh dual-cell battery with 80W fast charging support. Besides, the listing says that the phone will come in blue, black, and white colour options. Lastly, the phone measures 162.7 x 75.7 x 8.68mm and weighs 196 grams.

The phone is powered by a Snapdragon 680 SoC and feature a triple camera setup along with a hole-punch display design. Alongside, the company had also launched Oppo Enco Air 2 TWS earphones at Rs 2,499. 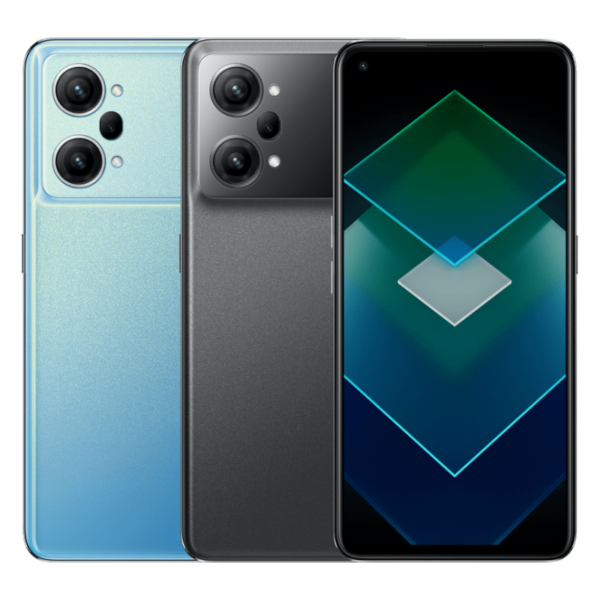