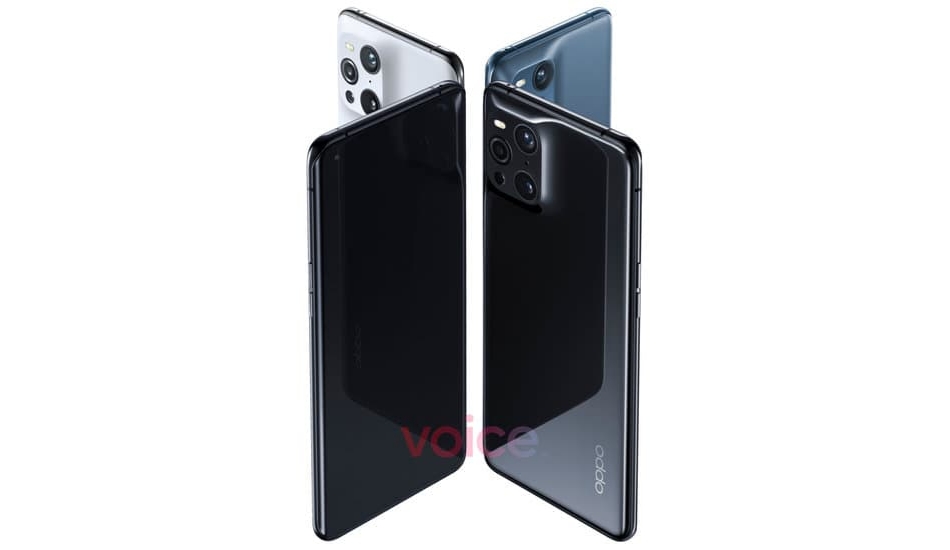 The Oppo Find X3 Pro is coming in March/April and we now have a first look at the flagship.

Oppo has been working hard with its flagships to make them stand out and it seems like it is going to do so with a refreshed design altogether. We are now starting to get our first look at this year’s Oppo Flagship called Find X3 Pro.

As per known leaker Evan Blass, he has shared the first official renders of the upcoming flagship. The new design shows off a square camera ‘hump’ with a quad-camera setup. 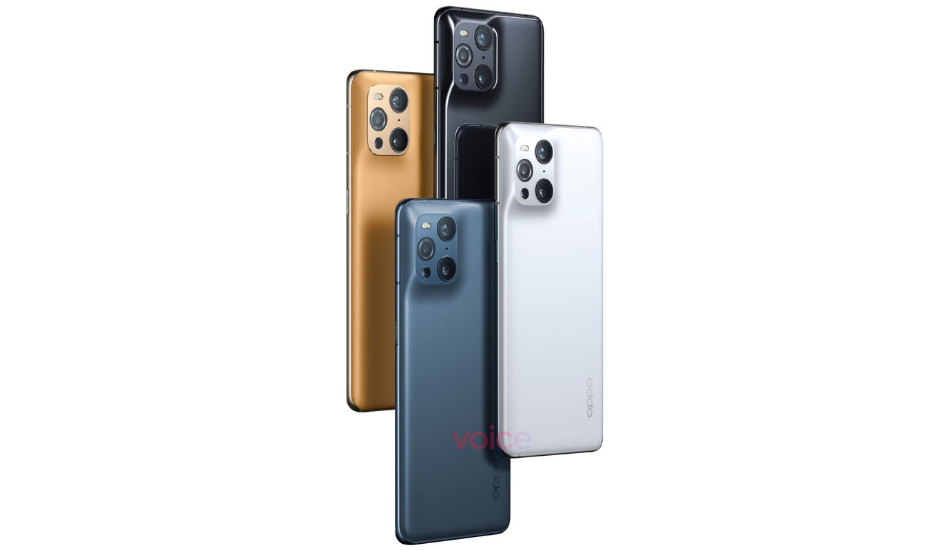 The tipster also recalls some of the key specifications of the flagship that were tipped earlier including a 1440p 6.7-inch display that is 120Hz adaptive frame rate-capable. It also has a unique 25x zoom “microscope” macro lens along with two unannounced 50-megapixel modules from Sony.

Along with the renders, we also now have an officially confirmed launch date for the device in the month of March. Oppo’s official account on Weibo seemed to confirm the same through a post. The post read ‘See the #ImpossibleSurface in March’ (translated). The words ‘Impossible Surface’ are pointing towards an unusual camera hump on the rear of the device as seen in the renders which gradually rises from the back panel instead of the usual camera bump seen on most of the other devices

The device also appeared in a geekbench listing before which seemed to confirm that the smartphone will be powered by the Octa-Core Snapdragon 888 5nm processor with Adreno 660 GPU. 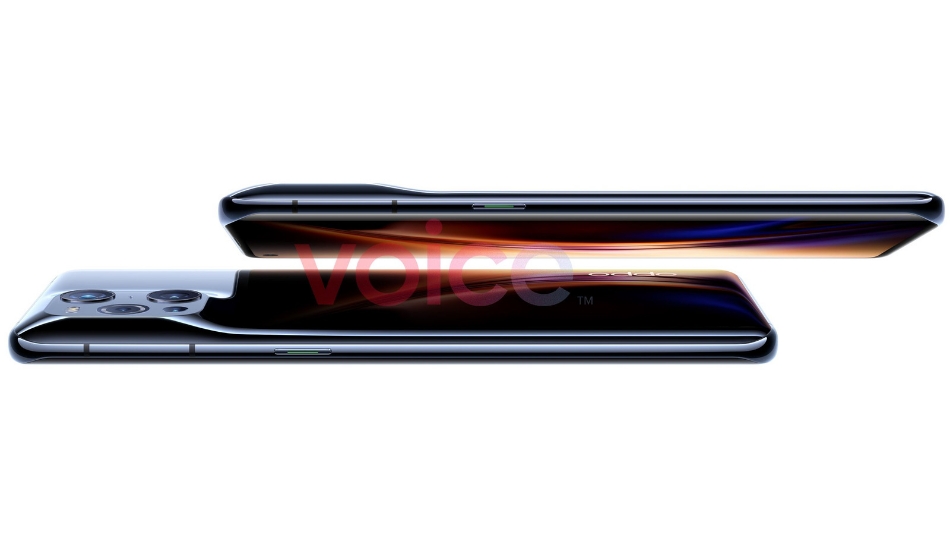 For the camera, as per earlier leaks, the Oppo Find X3 Pro should have a 50MP Sony IMX766 primary camera for wide-angle shots and another same sensor for ultra-wide angle shots, along with a 13MP tertiary sensor with 2x optical zoom support and a 2MP macro camera with 25x zoom support.

The Find X3 Pro is expected to be backed by a 4500mAh battery with 65W SuperVOOC 2.0 flash charge and 30W VOOC Air Wireless charging. The device should weigh around 190 grams and have 8mm of thickness and should also feature a NFC chip for contactless payments.