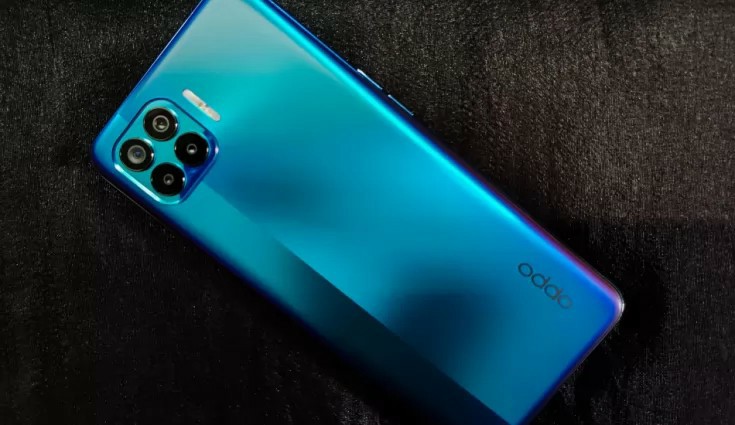 Oppo is expected to launch the F19 series next month, that will be the successor to the F17 series launched in September of 2020.

Oppo is working on the successor of Oppo F17 series devices that were launched in September of 2020. The devices will be called Oppo F19 and Oppo F19 Pro and India launch may happen in March.

As per a report by91Mobiles, Oppo will be launching the Oppo F19 series in March and could also start teasing the smartphones soon. Back in January, it was leaked that the Oppo F19 could debut in February as Oppo F21 but now, the rumours have been scrapped as a result of the new leak.

The new leak now suggests that the Oppo F21 is a separate series of smartphones by Oppo that will be unveiled later this year. Apart from this, there is no news regarding the F19 series. Considering the F17 series were launched in the mid-range segment, we can expect the chinese OEM to follow a similar path this year too. We will have to wait for an official announcement from the company for further information.

March is going to be a busy month for Oppo as the company is also planning to launch its latest flagship series, Find X3 series, as well. The company has previously confirmed that the Find X3 series will be powered by the Qualcomm Snapdragon 888 processor. The other key specifications of the device have also been tipped already along with images and renders of the Pro model.

The Oppo Find X3 Pro will use a yet-to-be-announced 50MP Sony IMX766 primary sensor accompanied by an ultra-wide camera sensor, details of which are unknown at the moment. Oppo will also ship the Find X3 Pro with a 3-megapixel macro lens “ whose 25x zoom enables it to be positioned as an on-device microscope.

The fourth camera on the Oppo Find X3 Pro is said to be a 13-megapixel sensor paired with a telephoto lens that will offer 2X optical zoom. The device was spotted on a cloud testing platform, which revealed that it would come with 12GB RAM and 256GB storage.