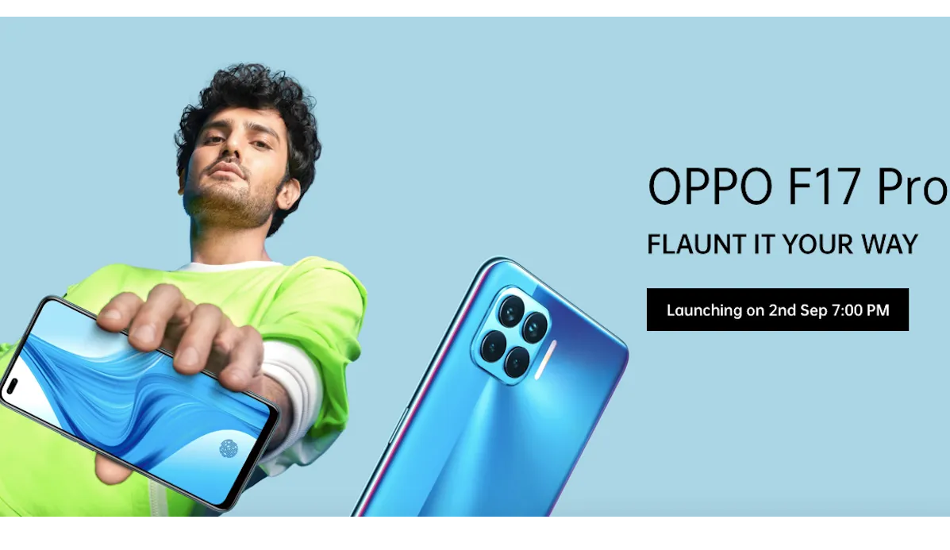 Oppo F17 Pro will have slim 7.48mm body, making it one of the sleekest devices in this segment and it will be light weighted with 164 grams.

Oppo will be launching Oppo F17 and F17 Pro smartphones in India on September 2. The company has been teasing the upcoming launch on its social media handles for quite some time and now it finally announced the launch date.

Oppo on its official website has revealed that both the upcoming F-series smartphones will be launched in India at 7 PM on September 2. As per the company, it will be First-Ever Flauntastic Online Music Launch with performances by some of our favourite artists.

Oppo F17 Pro will have slim 7.48mm body, making it one of the sleekest devices in this segment and it will be light weighted with 164 grams. Oppo is claiming it to be the sleekest phone of 2020. Oppo F17 will have an in-display fingerprint sensor and will come with a pill-shaped punch-hole display. 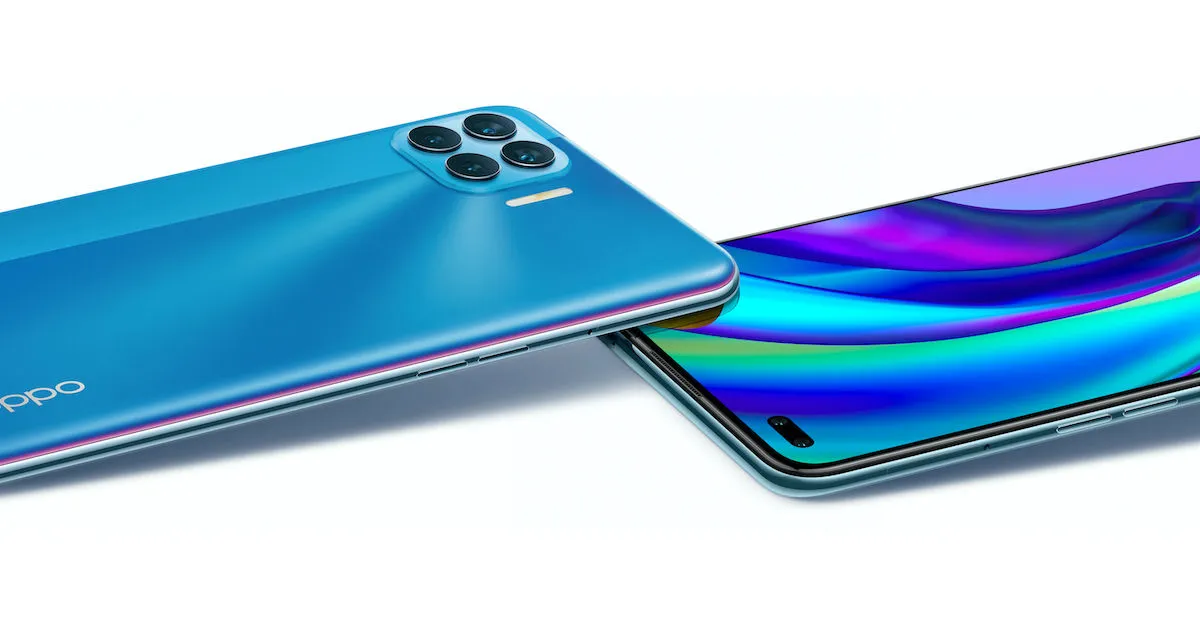 Both the smartphones will come in colour finishes like white, orange, blue, grey, and black. The quad square-shaped camera module will be placed on the top left corner of the rear panel.

It will come with AI Super Clear Portrait, which is a portrait photography feature that creates clearer facial details with AI facial reconstruction technology. The Oppo F17 Pro will also come with AI Super Night Portrait, which is a camera mode that can capture bright and clear portraits even when low light conditions persist. The phone will come with AI Color Portrait that combines a bokeh effect and a lowlight HDR algorithm to brighten up photos in dimly-lit conditions. The F17 Pro also features OPPO’s AI Beautification 2.0 that is customized for Indian beauty preference and preserves natural skin tones.