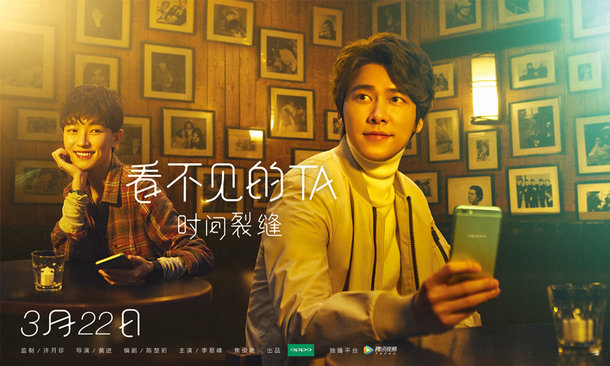 The R9S new green variant will be available for purchase from March 19th.

It is also to be noted that the Green colour variant was leaked in a marketing poster that was spotted in China. The R9S new green variant will be available for purchase from March 19th. The availability of the same in global markets in unknown at the moment.

The new colour variant has the same set of specifications as the existing variants. Oppo R9s offers a 5.5-inch display with full HD (1080 x 1920 pixels) IPS 2.5D curved glass display with Corning Gorilla Glass 5 protection. It is powered by a 2GHz octa-core Snapdragon 625 processor and Adreno 506 GPU. It has 4GB RAM, 64GB internal memory and 128GB expandable memory via micro SD card slot. The smartphones run on Android 6.0.1 Marshmallow operating system with ColorOS 3.0 on the top of it and is backed up by a 3,100 mAh battery with VOOC Flash Charge. There is also fingerprint sensor embedded into the physical home button on the front.