Oppo Ace2 to be announced on April 13 in China 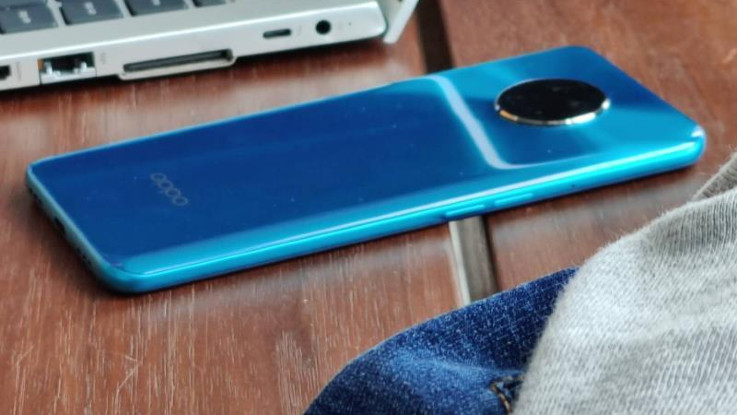 Oppo Ace2 will be the successor of Oppo Reno Ace launched in October last year.

Oppo Vice President Brian Shen has today confirmed that the Oppo Ace2 smartphone will go official on 13 April. The company is dropping the Reno branding from the device, and now the phone is called Oppo Ace2. It will be the successor of Oppo Reno Ace launched in October last year.

Brian in his Weibo post, did not include Reno in the name of the smartphone. He only mentioned Oppo Ace2. It is speculated that Ace will be a new smartphone series.

Last week, the Oppo Reno Ace 2 was certified by the Chinese TENAA authority. According to the certification, the phone will sport the Snapdragon 865 chipset which supports 5G via X55 modem. It will feature a 6.5-inch Full HD+ display with 20:9 aspect ratio and an in-display fingerprint sensor.

The phone will be running the latest Android 10 operating system with the company’s own ColorOS 7 on top. It will pack a dual battery and the rated capacity of each battery is 1,955 mAh. The device will support 65W wired charging and 40W wireless charging