Oppo A93 5G said to launch on Jan 15, full specs and price leaked 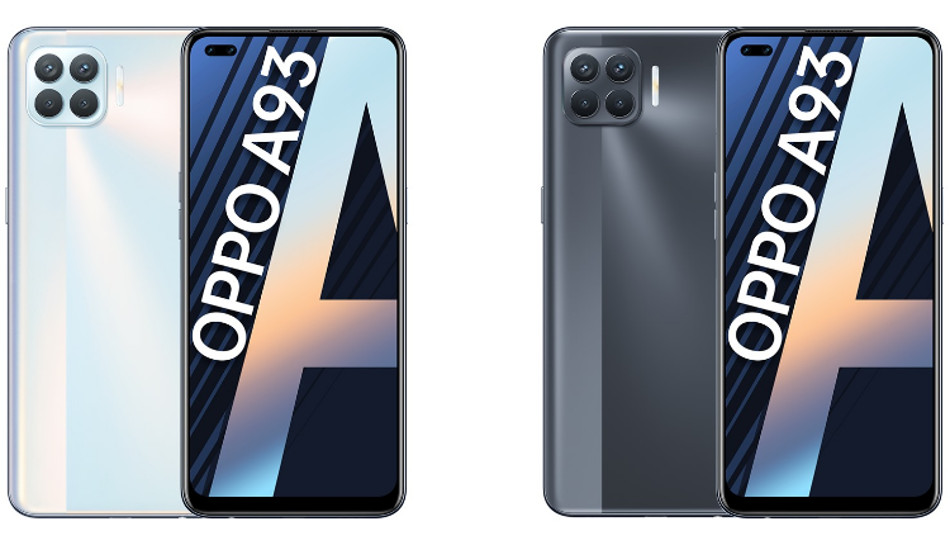 Oppo launched Oppo A93 last year. Now the company is working on its 5G variant named as Oppo A93 5G. The phone has now appeared on China Telecom with its specs, images, and price.

As per the images, the Oppo A93 5G will sport a curved screen with a punch hole for a single camera on the top-left corner. It will come with a 6.5-inch Full HD+ display with a 1080 x 2340 pixel resolution.

The smartphone is powered by Qualcomm Snapdragon 480 chipset coupled with 8GB of RAM and 256GB onboard storage which is further expandable through a microSD card.

The phone has a triple-camera setup with a combination of a 48-megapixel main camera and a pair of 2 megapixels sensors. For the front, there is an 8 megapixels camera for selfie and video-calling.