Oppo A74 renders leaked, will come in 4G and 5G versions 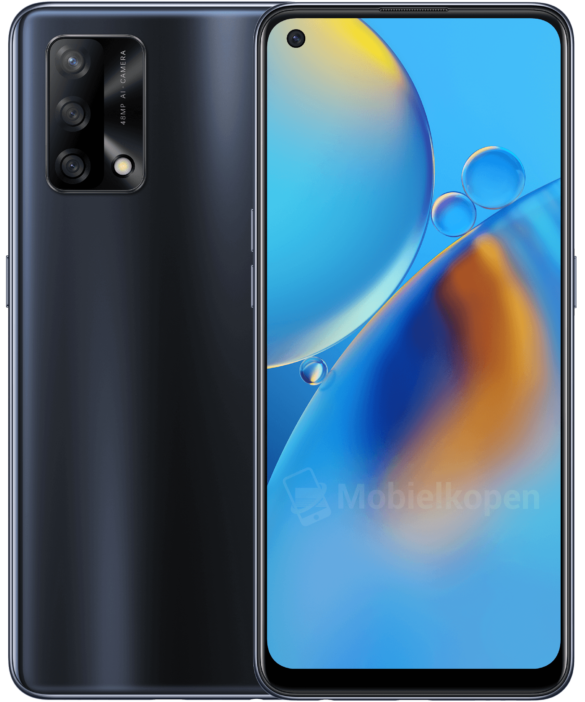 Oppo launched Oppo A73 last year. Now the company is likely to launch its successor called Oppo A74 soon. The phone will be available in both 4G and 5G versions.

The official renders of Oppo A74 have leaked online which reveals the phone’s design in full glory. As per the leaked renders, the phone will come with a hole-punch display. At the back, there will be a rectangular camera setup. 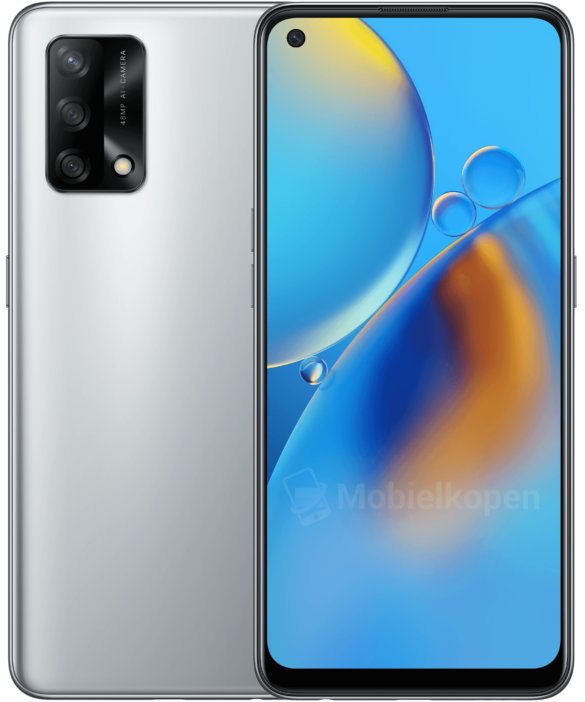 The leaked renders revealed that the device will feature a triple-camera setup at the back with 48 megapixels as the primary shooter. The other two sensors are not known but they are likely to be an ultra-wide unit and a macro/ depth sensor.

The 5G version is said to come in Fluid Black and Space Silver colours while the 4G version will come in Prism Black and Midnight Blue options. Both the Oppo A74 4G and 5G will have 128GB storage. As per earlier rumours, Oppo A74 will pack a 5,000mAh battery with 33W fast-charging support.

To recall, Oppo A73 is loaded with a 6.44-inch Full HD+ AMOLED display with a screen resolution of 2400 x 1080 pixels. It comes with a 4000mAh battery which comes with 30W VOOC 4.0 fast-charging support. The smartphone is powered by Snapdragon 662 chipset coupled with 6GB of RAM and 128GB onboard storage.

The phone has a quad-camera setup with a combination of 16-megapixel main camera, an 8-megapixel ultrawide shooter and a pair of 2 megapixels monochromatic sensors. For the front, there is a 16 megapixels selfie camera. The Oppo A73 has an in-display fingerprint sensor and face unlock feature. It runs on ColorOS 7.2 based on Android 10 OS.