Oppo A54 receives a price cut in India

Oppo A54 has received a price cut today. The phone was launched in India last year in three storage variants. 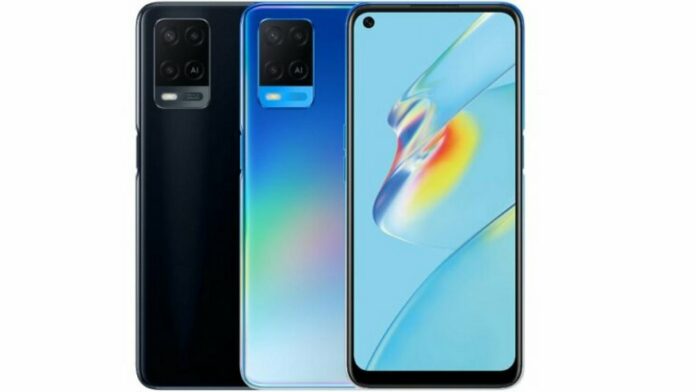 Oppo has announced a price cut on its Oppo A54 smartphone by Rs up to 1000. To recall, the phone was launched last year and later received a price hike.

This means this time the 4GB + 64GB version price has been slashed by Rs 1000. The 4GB RAM + 128GB and 6GB RAM + 128GB variants have received a price cut of Rs 500. The revised pricing is now applicable on the online portal Flipkart. It comes in two colours – Crystal Black and Starry Blue.

In addition, the device comes with a 5,000mAh battery with support for 18W fast charging. It runs ColorOS 7.2, based on the Android 10 operating system. Besides, there is also a side-mounted fingerprint sensor for security purposes.