Oppo A16s has been launched under A-series. It is offered in two colours and a single RAM and 4GB + 64GB configuration storage. 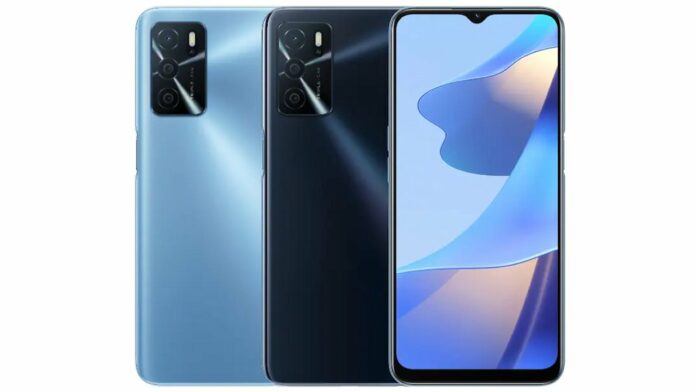 Oppo has launched Oppo A16s as a budget phone under its A-series. The device runs on MediaTek’s Helio G35 SoC, a triple camera setup, ColorOS 11.1 based on Android 11 and has a 5000mAh battery.

The phone is currently available for purchase only in the Netherlands. There is no information on international availability as of yet.

Oppo A16s packs the MediaTek Helio G35 SoC which is paired with the IMG GE8320 GPU. It has 3GB LPDDR4x RAM and 32GB eMMC 5.1 storage. The storage is expandable via a microSD card.

As for software, the handset runs ColorOS 11.1 based on Android 11. There’s also a 5,000mAh battery with support for standard 10W charging. It includes a side-mounted fingerprint scanner for security. The phone also has face recognition as well. 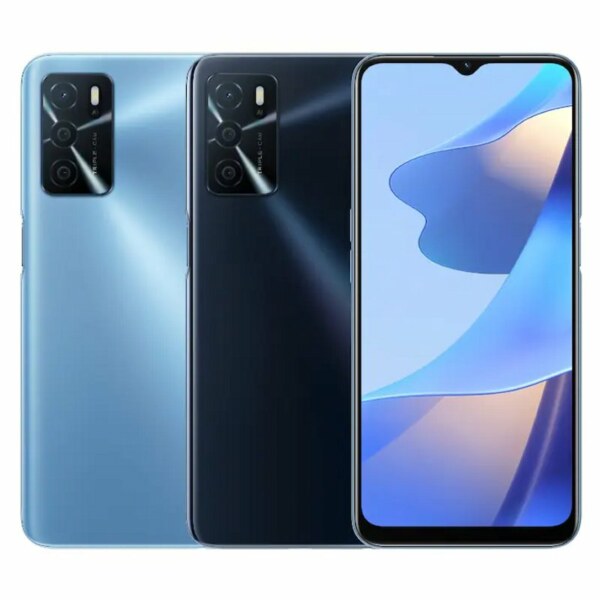