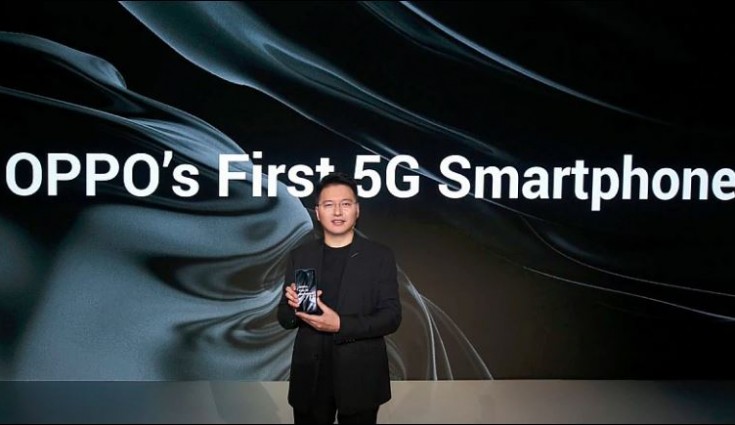 The certification is touted to be an integral part of the company’s entry into 5G for the European market.

Oppo has announced that its first 5G smartphone, which was showcased at MWC 2019, has received a 5G CE certificate by CTC. The certification is touted to be an integral part of the company’s entry into 5G for the European market.

The company has revealed that it passed the 5G CE tests conducted by Sporton International Inc, which is a global inspection services authority. The phone has been awarded a 5G CE certificate by CTC advanced GmbH. The company claims that the phone is the first to feature multi-frequency, multi-mode, and multi-EN-DC combination that has been approved by CTC.

The CE certification reveals that the smartphone is compliant with EU requirements and it paves the way to enter European markets in areas such as wireless, electromagnetic compatibility, health and safety. Alen Wu, OPPO Global Vice President, Head of business overseas markets said, “This is another significant milestone in 5G development for OPPO. Through ongoing technological innovation, we have been preparing extensively for the realization of 5G smartphone commercialization. OPPO looks forward to continued cooperation with strong partners like Sporton that will enable consumers to get closer to 5G.”

Oppo recently introduced “5G Landing Project” under which it will partner with several operator to accelerate the commercialization of 5G products and services worldwide. The company has already announced that it will bring its first 5G smartphone to market in the first half of 2019. Although details about specifications, price and availability remains unknown at the moment, Oppo revealed during the MWC 2019 that the upcoming 5G smartphone will be powered by Qualcomm Snapdragon 855 chipset.