OneUI 4.0 Beta to rollout for Galaxy S21 series in September

The OneUI 4.0 Beta program has now been opened for the Galaxy S21 series. The testing will begin some time this month. 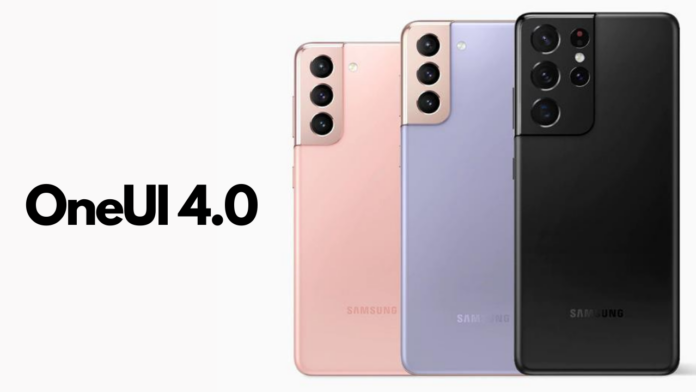 Samsung announced the OneUI 4.0 Beta program for its users back in late July. It seems like the company is now ready to bring the update to the public via beta channels. The new information also comes from a community manager in Samsung forums.

The Beta Operations Manager made the post yesterday. As per the info, the software testing will begin in September. However, an exact date wasn’t shared. The beta will first be available in South Korea, following which it should also expand to other regions.

One can join the program by tapping on the ‘Join One UI Beta Program’ banner in the Samsung Members app. The first three smartphones eligible for the OneUI 4.0 beta update include Galaxy S21 Ultra, S21+ and the S21. The next smartphones to receive the update could be the Galaxy Note 20 & Galaxy S20 series.

A stable release is expected by early November. However, it might get delayed up to the second week of December, depending on the number of bugs discovered in the software. As per a previous leak, OneUI 4.0 will be a big bump up from OneUI 3.0 in terms of version and UI. One will be able to notice changes in icons and colours scheme. Samsung may even incorporate Android 12 Material You design in some cases.

This means we may even get advanced theming capabilities as well. In addition, updates are expected for Samsung Knox as well as Samsung’s Notes app. The update is further believed to bring better optimizations for Snapdragon 888 and Exynos 2100 processors.

To recall, the Galaxy S21 Ultra comes with both the processors mentioned above based on the region. It has a 108MP + 12MP + 10MP + 10MP camera combination at the back. There’s a 5000mAh battery cell.