Why is OnePlus launching a mid-range phone in India? 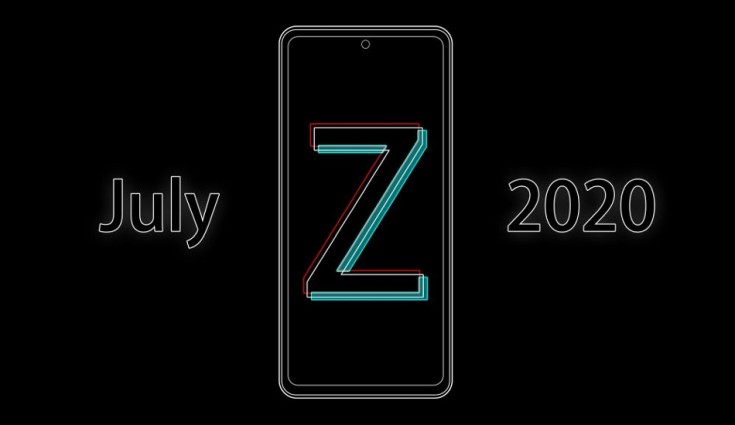 The company had last come up with the X series few years back which didn't see a sequel.

OnePlus has launched multiple devices over many years now. It started from the sub 20K segment and slowly climbed the ladder, to what has now become a sub Rs 60,000 product. But today we’re going to look at the need for the company to introduce the Z series very soon, which is touted to be a mid-range device. The last time OnePlus launched in this segment, it was called the X.

That product didn’t live up to the company’s expectations, which is why it was never tried and the series was done and dusted. Cut to present, and the Z series, as most reports suggest will be launching in India in the sub 30K segment. All of a sudden, Pete Lau the company’s CEO feels they need to make affordable phones once again.

So what’s catapulted this change of heart for Lau and the company? We’ve got one word for you, volumes.

Ever since the OnePlus phones have crossed the Rs 35,000 bracket in the country, even with the hardware on offer, sales volumes are invariably going to be low. And it’s not just OnePlus, the other two brands in the segment, Apple and Samsung all collectively form a minuscule part of India’s market share.

Their cheapest phone right now will cost you around Rs 34,000 and let’s be honest, for a market where the Rs 15,000 segment is seen as the buyer sweet spot, you can’t do millions with the product that costs double the country’s buying average.

But it’s obvious that with its steep growth over the past few years, OnePlus can no longer afford to be positioned as a sub 20K brand. Which brings them to the next best option, and that’s where the OnePlus Z will line up. Make no mistake, this segment is competitive and crowded. You have the Redmi, the Vivo and Oppo (nice bumping into you cousins). OnePlus will have to fight the battle both offline and online. The target user in this segment is purely looking at the value factor. But challenges are plenty for the brand.

Unlike when they had the X series, OnePlus will find the market dynamics has gone through a huge transformation. Merely satisfying the spec-nerds isn’t going to cut out in this bracket, the brand needs to change its buyer outlook and overeach programs.

If OnePlus can match the needs of the buyer, without making them spend a dime extra, the Z series could probably be the bridge between the premium brothers, and its goal to rake in volumes.