OnePlus Watch revealed in all its glory 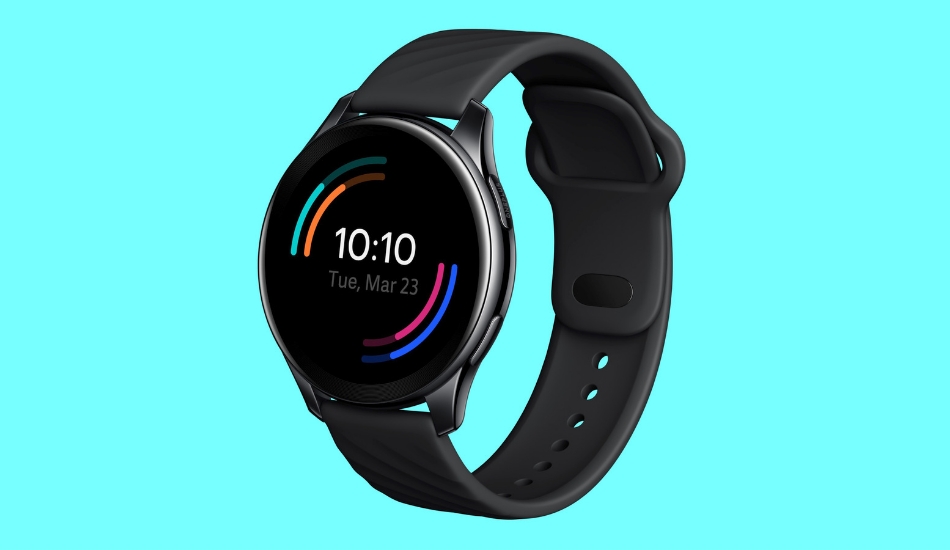 The OnePlus Watch has been revealed through a teaser which confirms the round dial of the watch.

OnePlus has always been that company which usually reveals its products through teasers ahead of the launch and that’s what it has done this time around with a brand new product incoming, and that’s the OnePlus Watch.

The OnePlus Watch has been revealed in all its glory through an image shared by known tech YouTube channel ‘Unbox Therapy’. It can’t be called a leak because the image was retweeted by OnePlus later.

Confirming the leaks, the image shows off the watch with a round dial and a black watch face because of which the bezels of the display can’t be identified. The watch has a simple yet modern look with two buttons on the right side of the dial, presumably for powering ON the watch, going to Home screen, and more functions.

That’s all the image reveals but we do have the leaked specifications as well that suggest the OnePlus Watch will have IP68 water and dust resistance, sport an SpO2 sensor, workout detection, sleep tracking, and 4GB of integrated storage. The watch is expected to be offered in black and silver colours.

The smartwatch will run on RTOS, and will feature Warp Charge technology, providing a day’s power in 20 minutes. The battery size is currently unknown. For features, the OnePlus Watch will come with a bunch of them including health and fitness-related ones.

The Watch’ pre-orders have also gone live in China through online retailer JD.com. To book the smartwatch, customers will have to pay a deposit amount of CNY 50 (approx Rs 600), as per the listing. As a bonus, customers who are pre-ordering the OnePlus Watch will get a CNY 100 (approx Rs 1,100) discount on its final purchase. The exact price for the smartwatch is yet to be announced.