OnePlus to rollout ColorOS update for OnePlus 8 series next year

OnePlus will rollout ColorOS update for OnePlus 8 series next year. The update is expected to be released in the first quarter of 2022. 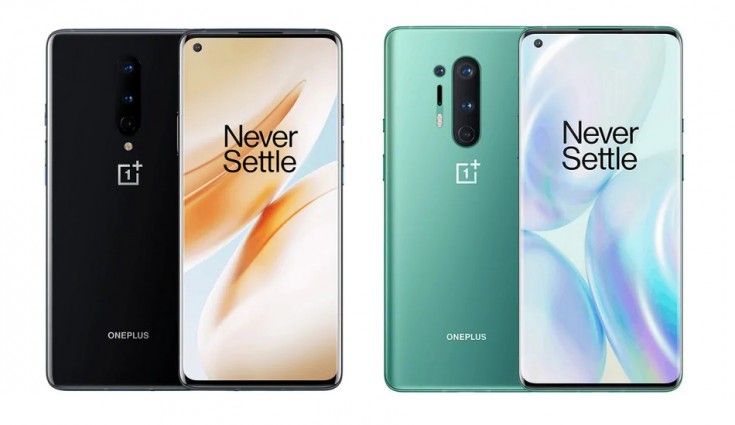 OnePlus has now confirmed that the OnePlus 8 series will get Oppo’s ColorOS next year. The update is expected to be released in the first quarter of 2022 for the OnePlus 8 trio.

OnePlus COO Liu Fengshuo has revealed on Weibo that the company is working to bring Color OS to the OnePlus 8, OnePlus 8 Pro, and OnePlus 8T as well. However, he did not reveal if the update will only arrive on the Chinese units or the global models as well.

OnePlus had launched the OnePlus 9 series with Oppo’s ColorOS in China, while the global variants shipped with Oxygen OS 11. The company launches Android smartphones in China with HydrogenOS, a tweaked version of Oxygen OS.

He said that that the team is working on ensuring that the update that will roll out is stable. As a result, ColorOS for the 8 series has to be delayed.

Further, he also did not mention the version of ColorOS. Oppo is currently working on the ColorOS 12 based on Android 12. So it is expected that OnePlus will roll out ColorOS 12 for the OnePlus 8 series.

OnePlus earlier released ColorOS 11 Early Access update for the OnePlus 8, the OnePlus 8 Pro, and the OnePlus 8T in May. Tw months later, they have been confirmed to get the ColorOS stable update in 2022.

Meanwhile, OnePlus 6,6T have now started receiving stable Android 11 update. The OnePlus 6 and the 6T launched with Android 9 Pie pre-installed, almost three years back. This will most likely be the last major Android upgrade for both phones that were launched back in 2018.

The OTA will have a staged rollout. It will be received by a limited number of users as of now. The OxygenOS 11 update will have a broader rollout in a few days after the company ensures there are no critical bugs. 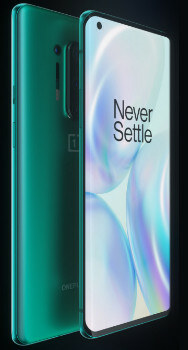