OnePlus has finally started the rollout of the stable Android 11 update for the OnePlus 6/6T smartphones that were launched back in 2018. 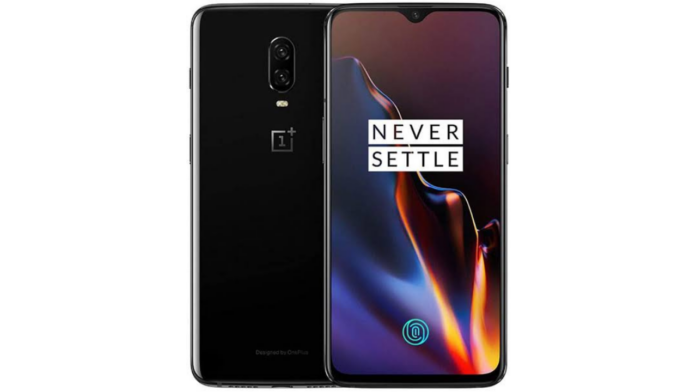 Android 12 is right around the corner and the OnePlus 6/6T phones from the Chinese smartphone maker are now receiving the stable Android 11 update. The OnePlus 6 and 6T are quite a bit late to the party but have finally received the promised Android upgrade.

The announcement was made on the forums as usual. The OnePlus phones received a beta update just a couple of days ago and OnePlus feels the stable version is now ready to be rolled out. The OTA will have a staged rollout. It will be received by a limited number of users as of now. The OxygenOS 11 update will have a broader rollout in a few days after the company ensures there are no critical bugs.

There’s a big changelog for the update as expected. There’s a Fresh new UI visual design. OnePlus has also added a gaming tools box for convenient switches of Fnatic mode. You can now choose three ways of notifications – text-only, heads up or block.

You also get a new quick reply feature in a small window for Instagram, WhatsApp and Telegram. Developers have also updated the camera UI and optimized some of the function paths to offer more convenient operation. There’s a new Always-on display clock style named ‘Insight’.

There’s a new Dark Mode quick toggle for enabling the feature quickly. The Android 11 update for the OnePlus 6/6T also brings automatic activation of the dark mode based on the time of the day. This will most likely be the last major Android upgrade for both phones that were launched back in 2018. Once the software has been stabilised with follow-up updates, the software support might end soon for both phones. The OnePlus 6 and the 6T launched with Android 9 Pie pre-installed, almost three years back. 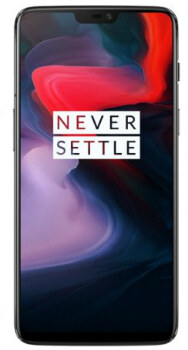 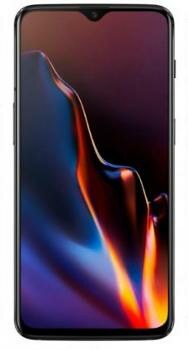