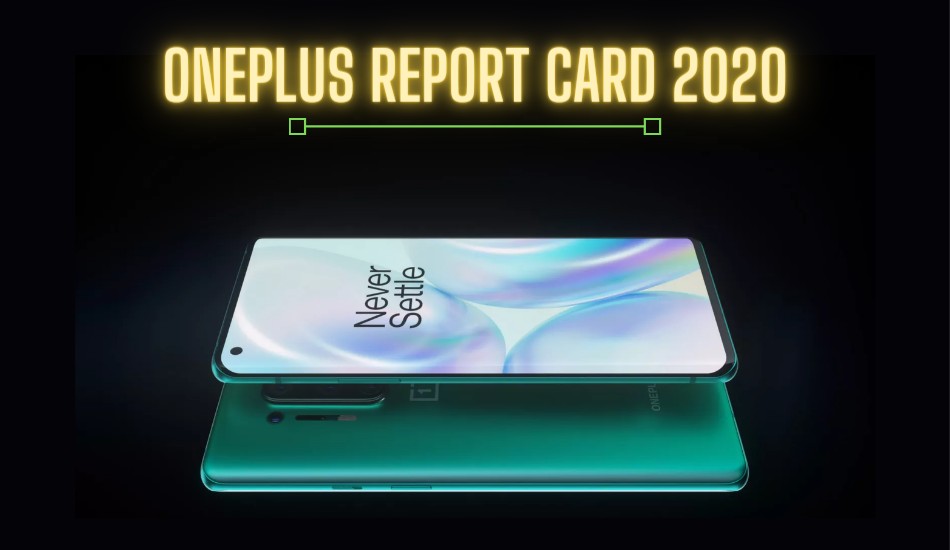 Here's an year in review of what OnePlus did wrong, what it did right and what were the moves that made it a better company in 2020.

The pandemic year has hit the smartphone industry in a major way but most companies remained unaffected. One such example was OnePlus, where the company not only launched all of its traditional series devices but also entered the long-forgotten mid-range segment with the OnePlus Nord. Let’s take a look at OnePlus’s year in review.

In the year 2020, OnePlus launched a total of 4 smartphones compared to just 3 last year. Combining all the variants of all the models, we saw a total of 10 OnePlus phones this year while the number was 9 in the previous year.

Similar to 2019, OnePlus launched all of its smartphones with a 48MP rear camera sensor, which means that 100% of the devices launched by OnePlus in 2019 and 2020 had a sensor with the same megapixel count.

If we talk about display size, the company launched all of its 10 variants with screen sizes ranging from 6.1-inch to 6.8-inch comprising 100% of the total devices. Last year also, all of the 9 smartphones launched were in the same screen size range.

In the previous year and the present year, the company launched all of its devices with battery capacities between 4000 and 5000mAh.

Coming to Price, OnePlus launched 30% of its devices, to be precise 3 phones, priced in a range of Rs 20,000 to Rs 30,000. This number stood at 1 last year. The company launched 7 of its smartphone variants this year that were priced at or above Rs 30,000 compared to 8 smartphones priced in the same segment. 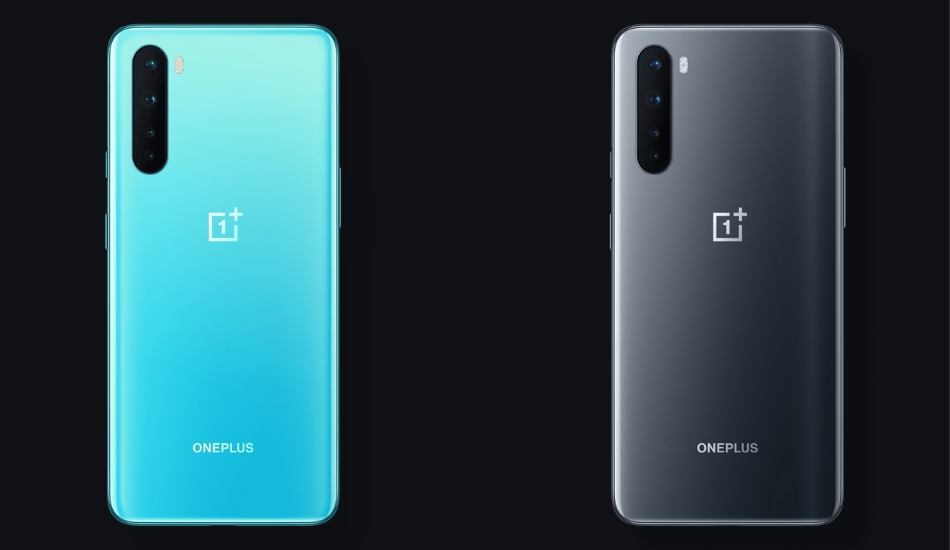 The major smartphone that made the company retain its ‘flagship killer’ status after it was losing it slowly, was the OnePlus Nord. We think that it was a very important smartphone for the company for this year that could have helped them with their losing status and it did.

All the other devices including the OnePlus 8, 8 Pro and 8T came with the specifications that were expected by OnePlus and the tradition the company has been following since the start.

The OnePlus Nord was not exactly an exceptional device, but it was comparatively a better offering in the segment in which it was priced. The device proved to be a game changer for OnePlus and the company never hesitated advertising it as a flagship device.

Another successful move for the company was future-proofing its devices where all of the 4 models from OnePlus supported 5G connectivity. With this, the company put out a message that it is ready for the upcoming 5G era in the country.

OnePlus has become a more dependable player in the smartphone industry over the past few years, even if we compare it to the big players such as Samsung. The Nord lineup proved that the company is here to make its presence felt and would leave no stones unturned to recapture the segment it once lost due to the increasing prices of the devices over time.

While the company did have a taste of success with the Nord, it was also seen that the Chinese OEM got unsettled with the same model we are talking about, thereby proving its tagline, ‘Never Settle’.

While the company promised 3 variants of the OnePlus Nord with 6GB, 8GB and 12GB of RAM, the first variant amongst these (6GB RAM) was launched almost more than a month later than when the device was launched, even though it was the cheapest variant out of the three, priced at Rs 24,999. Secondly, the variant is still short on supply and is mostly seen out of stock on all the websites where the device is available for purchase. 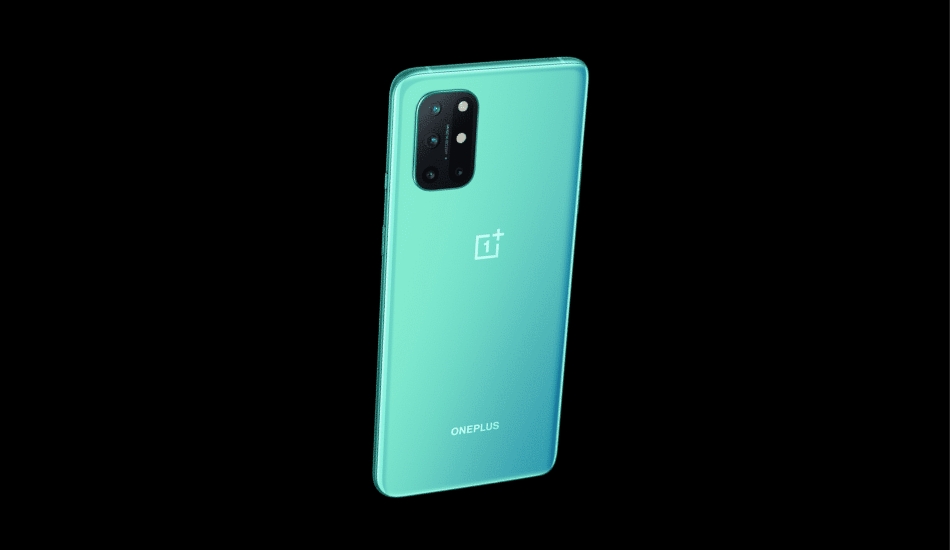 Another miss by the company was the OnePlus 8T in our opinion. Even though the device was full of tricks and came with top-notch specifications, it couldn’t offer the same level of value which the earlier ‘T’ variants, since the OnePlus 3T provided.

For example, the 5T was a major upgrade from 5 as it offered a bigger display and a better processor. Then with the 6T, the company offered an In-display fingerprint sensor compared to the rear fingerprint sensor on the 6. Even the 7T had a completely different design with improved cameras but with 8T, most of the specifications remained same as the OnePlus 8 Pro, and even the processor on the devices were the same where other companies were seen equipping their smartphones with the ‘Plus’ variant of Snapdragon 865.

Therefore, the 8T failed to become a compelling option because of lack of innovation and couldn’t stand up to the expectations.

Talking about one more miss by OnePlus, it launched a number of devices within a very short span of time. Where earlier the gap between the normal and the ‘T’ variant of the devices used to be 6 months, it was reduced to 3 months in 2020. Because of this, as per a customer’s mindset, the device which they bought in June became old because of the device that launched just 3 months after it.

Also, the 8T had some better specifications than the OnePlus 8 Pro, such as 65W fast charging, which a customer may have wanted but couldn’t get because they bought a device 3 months earlier than the launch of the one which they actually wanted.

Giving the company a benefit of doubt, the delay in launches may have happened because of the pandemic period but it doesn’t take away the fact that it did mess up the launch timelines of OnePlus which would have disappointed many customers.

OnePlus 2020: Top smartphones of the year 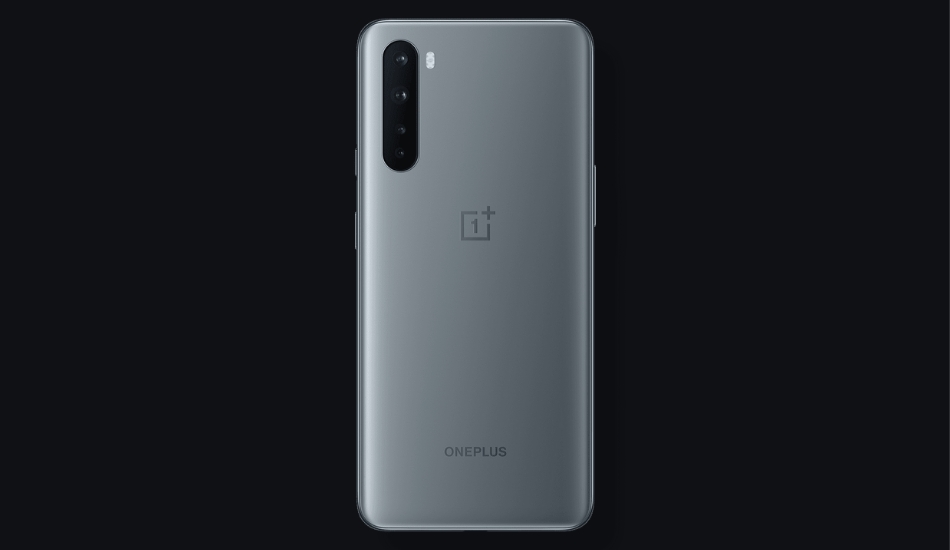 As obvious as it may be, the OnePlus Nord was definitely amongst the best smartphones that came out this year. It provided good value for money with the Snapdragon 765, a 90Hz display and more. As flagship devices are not for everyone, OnePlus launched the Nord that was one of the most relevant smartphones for the customers. 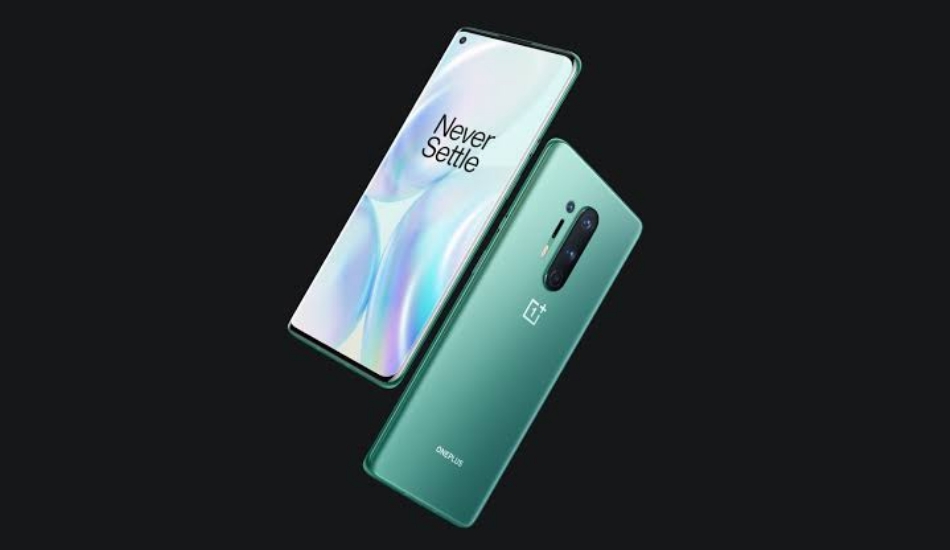 The second and the final best smartphone by OnePlus this year was the OnePlus 8 Pro that was also amongst the most underrated devices this year. The device came with a beautiful QHD curved display along with quad camera setup with Sony sensors, the latest Snapdragon 865 processor along with fast performance. It also had many firsts from the company such as the Fast Wireless Charging, official IP rating, etc. It still remains as a value for money classy flagship amongst the competitors.

We expect OnePlus to further widen its product portfolio with the OnePlus Nord lineup. As already seen earlier, the company launched OnePlus Nord N100 and N10 in foreign countries at a lower price point. The new entrant in the budget segment can be OnePlus and we can witness it competing with other budget kings such as Realme, Xiaomi and Samsung.