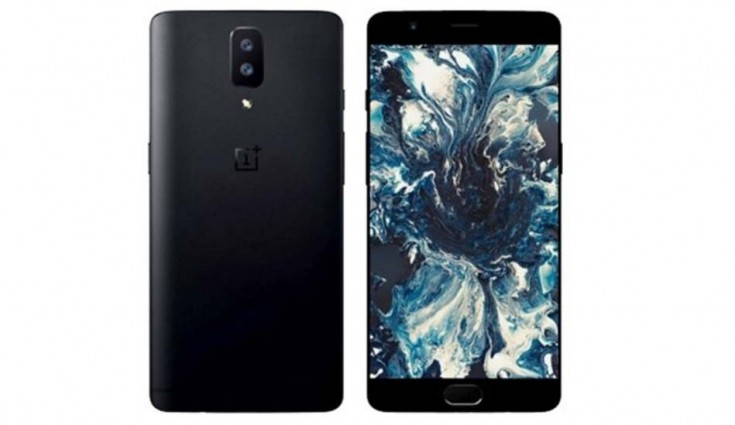 For those who are not aware, DxO is the brand behind the popular photography benchmark, DxOMark.

It seems OnePlus is leaving no stone unturned for its upcoming flagship device, the OnePlus 5. We are already hearing that the smartphone will come with some top-of-the-line specs and now, the brand has partnered with DxO to enhance the camera experience on OnePlus 5.
For those who are not aware, DxO is brand behind the popular photography benchmarking site, DxOMark. The site recently awarded HTC U11 with the highest rating for a smartphone camera. Earlier, Google Pixel got the highest DxOMark score.
Working alongside DxO, we’re confident the OnePlus 5 will be capable of capturing some of the clearest photos around,” OnePlus said in a statement. However, the company did not reveal the deals about the partnership, but it will surely help the company to improve overall camera performance of the upcoming flagship smartphones.
OnePlus is reported to add dual-camera setup on its flagship device but the bone of contention lies in the placement of the cameras. Some reports, including this one, indicates that it will be vertically aligned, but other indicates that it will be aligned horizontally.
Recollecting some previous leaks, OnePlus 5 will run on the latest Android 7.1.1 Nougat and will be powered by the latest Qualcomm Snapdragon 835 processor along with Adreno 540 GPU. The smartphone is reported to boast a Full HD display with a screen resolution of 1080 x 1920 pixels, which contradicts previous rumours predicting a Quad HD display for the upcoming flagship device. The screen size will be of 5.5-inch. The device will be backed by a 6GB of RAM and 64GB of internal storage.
It is also reported that it will come with a bigger 3600 mAh battery (Evan Blass leaked a 4000 mAh non-removable battery). Interestingly, similar to what we saw on OnePlus 3 and 3T, OnePlus is likely to go with a front-facing fingerprint scanner at the front. OnePlus is also expected to introduce the new Dash Charge 2.0.