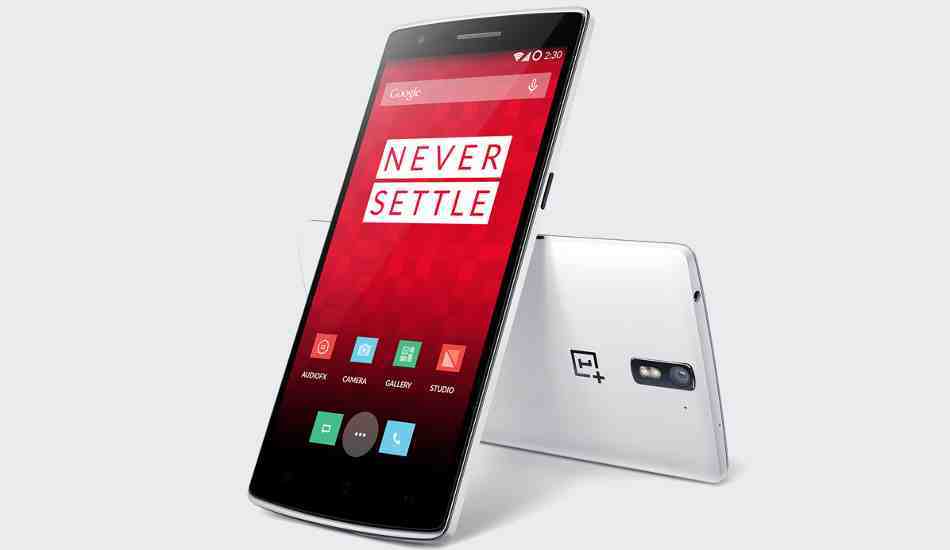 The OnePlus 2 will be launched in the third quarter and will be offered through invitation model.

OnePlus, a technology startup, has announced that its OnePlus One will now be available via open sales. So from now on, no invitation is required to buy the 64 GB Sandstone Black and the 16GB Silk White variants of OnePlus One on Amazon.in. 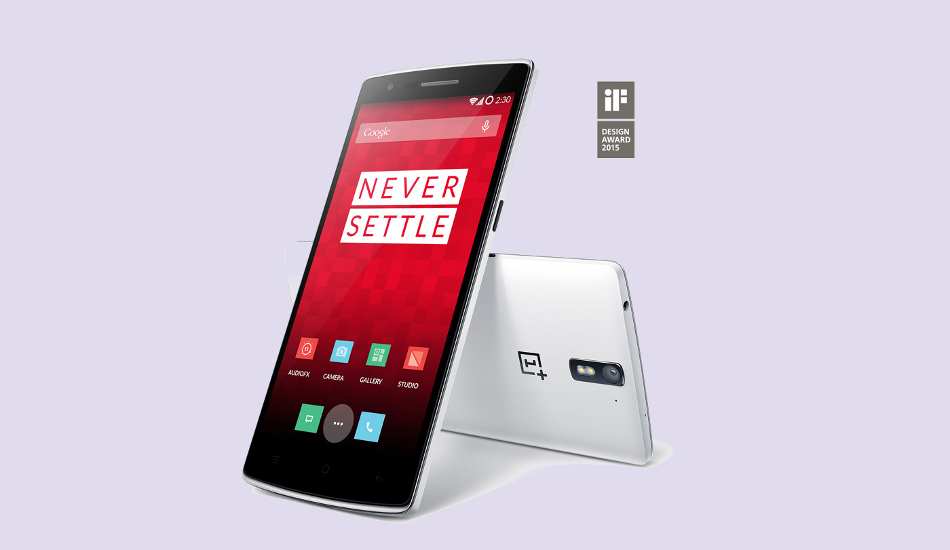 Carl Pei, co-founder and head of global, OnePlus, said: “This current shift from an invite system to a non-invite system is a big step, one from which we will learn a great deal before the OnePlus 2 launch, with invites, in the third quarter of this year.”

Users can visit Amazon.in and choose one of the above add-ons to their cart where the discounted price will be reflected upon check-out.

As per GSMarena, the upcoming OnePlus 2 is a 4G smartphone with 5.5 inch full HD IPS display with Corning Gorilla Glass 4, Android KitKat operating system, Qualcomm Snapdragon 810 processor, and 3 GB RAM. Reportedly, it will come in the same 16 GB and 64 GB storage options but without any expandable storage slot as the OnePlus One.

Besides, the OnePlus 2 is said to feature a 16 megapixel rear camera and a 5 megapixel front camera and a 3300 mAh battery. Normal connectivity features like WiFi, Bluetooth, GPS, NFC, FM radio are almost guaranteed.