OnePlus One exploded while charging 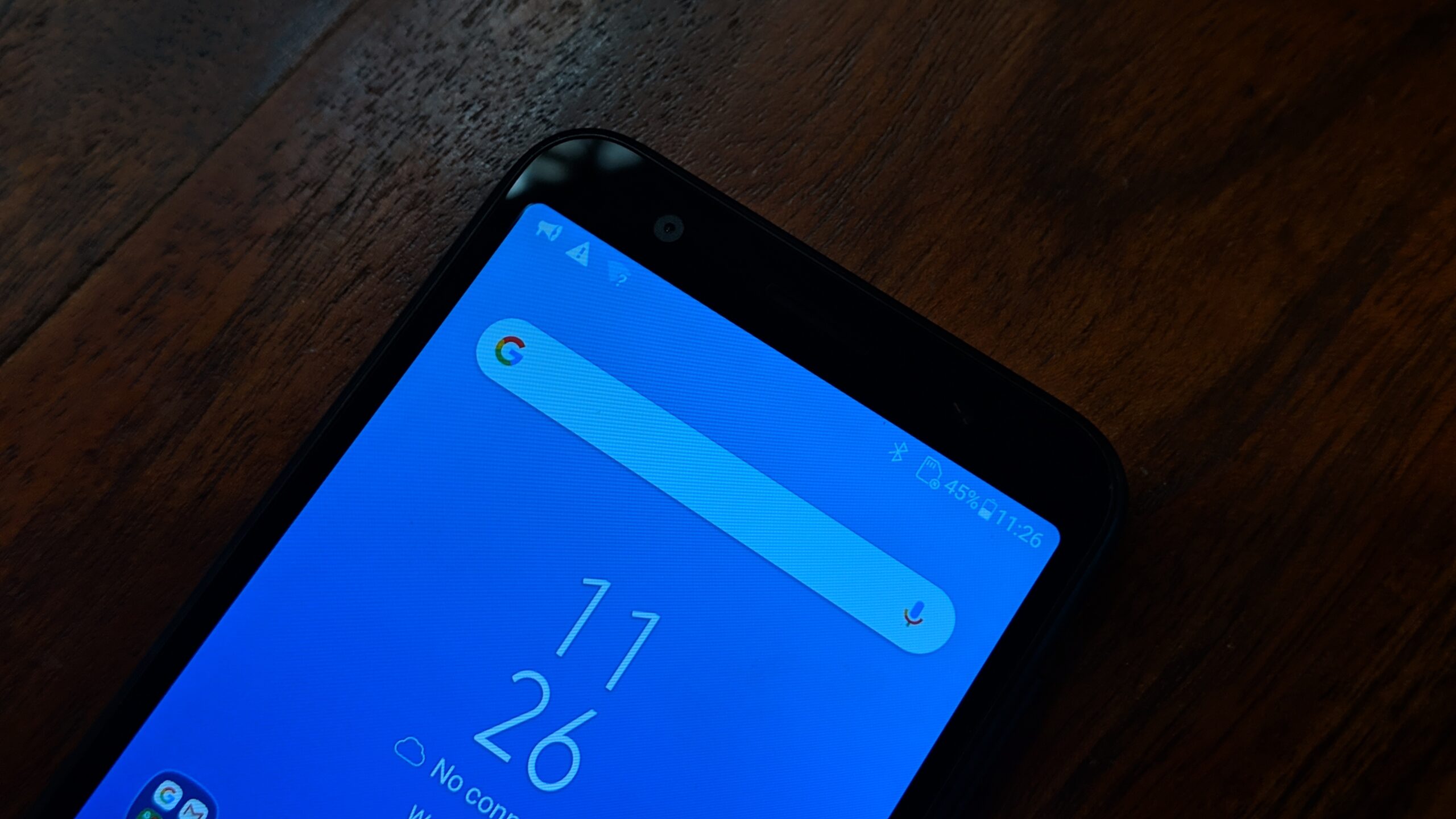 The company reportedly offered him OnePlus 3T, but the user turned downed the offer and demanded an investigation of the incident.

A OnePlus One smartphone has reportedly exploded while charging, causing property damage and leaving users’ left arm with second-degree burns.

OnePlus One user (slr722gts/Froyo) posted several disturbing images and videos showing his burn marks alongside the whole description as to what happened on OnePlus Forum.

“Well, my one plus one exploded while charging this morning. Almost set my house on fire. The explosion set pillow and blanket on fire as well as carpet……. I got second-degree burn on my left arm and lucky no injury on my face….. I’m still in shock… u see the news but it’s a totally different experience in real life. Support ticket submitted. I was told by online CS that a specialist will contact me soon”, slr722gts/Froyo, explained what was happened.

However, the company representative was prompt with a reply and support ticket and after a series of discussion over the forum, the company reportedly offered him OnePlus 3T to which the user turned downed and demanded the company to do an investigation of the incident.

“CS contacted me this morning and I was offered a new OnePlus 3T. I didn’t take the offer and I demand the company to do an investigation of the incident, access the damage, come up a plan how to preventing this happening again.”

If you own a OnePlus One, we wouldn’t advise you to panic as this incident looks like more of a rarest of rare cases. There are chances that the charger or the fault in the electricity flow might have caused the device to explode. On the other hand, there might be a bunch of OnePlus One devices with a possible hardware defect but we would still go for the former set of assumptions. Our smartphones are a combination of hardware and software and they must be used with a certain degree of safety. In a lot of cases, people often keep their smartphones below the pillow while charging which actually creates a problem as the heat released by a device while charging is then accumulated inside which sometimes cause the device to explode. While the images do look disturbing, we don’t think it is the next Galaxy Note 7-like debacle.