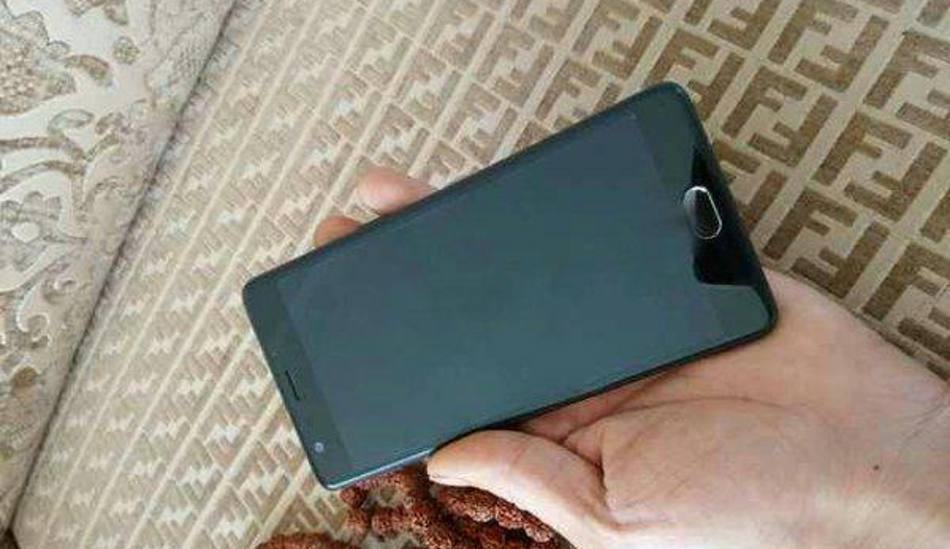 Meanwhile, OnePlus told TMI that their devices go through all safety tests.

In an absolutely horrifying event, Deepak Gosain of Chandigrah saw his Oneplus One burn into flames earlier this week. Deepak was quick to post this deadly incident on Twitter where he got a lot of support.

“My life barely saved @OnePlus_IN @amazonIN @getpeid @oneplus i need an answer, could have burnt me,” read the tweet.

“I was saved because there was some distance between me and the furniture where I had place the phone for charging before going to sleep. I am very angry at OnePlus as I feel that they are not taking the issue seriously,” Deepak told to Hindustan Times.

According to the report, Deepak left his phone on charging for 2 hours while he was sleeping next to it but thankfully far enough to be saved from the burnt device. At first, Deepak went straight to the official service centre of OnePlus in Chandigarh who ensured him that the device will get replaced. However, Deepak claimed that the issue was given less importance and opted to start a Twitter campaign against the manufacturer.

However, Digit has now claimed that the company has replaced the device with a new OnePlus 3 but despite this replacement, Deepak is not convinced and has asked for monetary compensation and an Apple iPhone.

Meanwhile, OnePlus told TMI that their devices go through all safety tests. In an email, the OnePlus told TMI, “Our top priority is the health and safety of our customers. We are confident in the quality of our products, which all undergo industry-leading safety tests. We are already in touch with this customer, but since this is an open case, we cannot disclose any further information.”

Well, one might argue that these incidents happen due to manufacturing defect in the devices, but not always we can put this on the company. Sometimes, it’s the amount of current in the sockets or the charging wires or adapted that can cause a device to burst and burn. Nevertheless, we hope you are safe and as a free advice, don’t sleep just next to your phone while its charging at night.