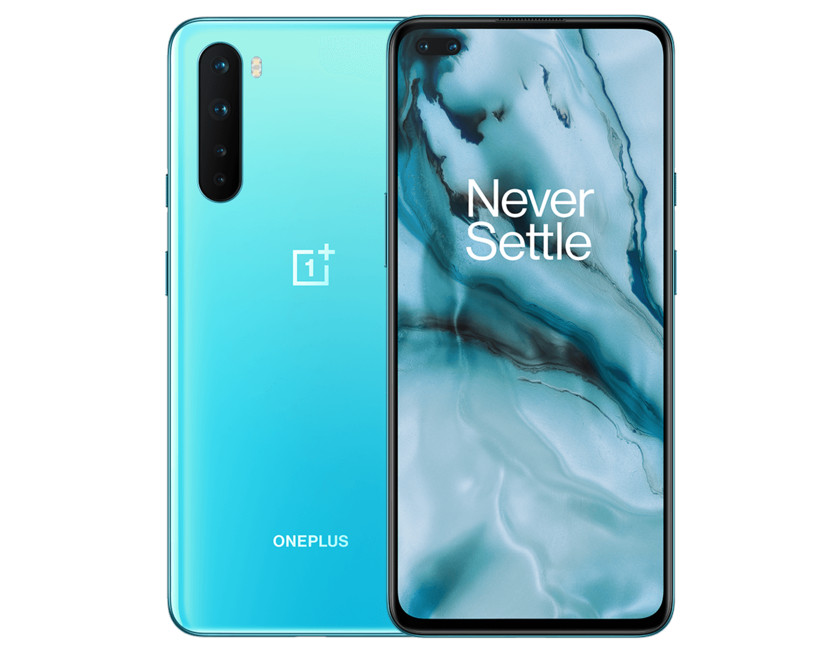 OnePlus has rolled out the update to the review units of the OnePlus Nord.

OnePlus is rolling out the software update with version OxygenOS 10.5.1.AC01DA. The update is 103MB in size.

OnePlus has rolled out the update to the review units of the OnePlus Nord. Currently, the device is only available to media, YouTubers, and influencers. The phone will go on sale starting August 4 in India.

OnePlus Nord comes with a 6.44-inch Full HD+ Fluid AMOLED display with a screen resolution of 2400 x 1080 pixels. It is powered by the latest Qualcomm Snapdragon 765 5G processor along with Adreno 620 GPU with up to 12GB of RAM and up to 256GB of internal storage.