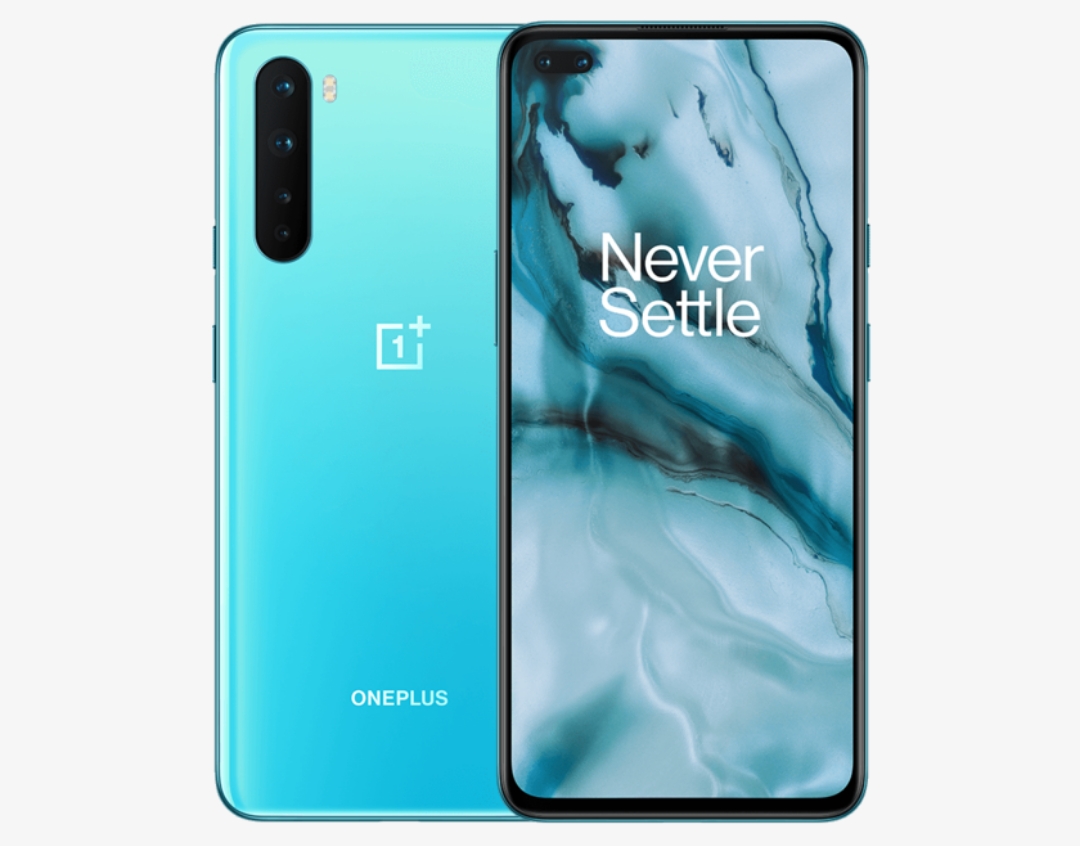 The OnePlus Nord is now getting a Rs 1000 price cut in India when purchasing the device with a ICICI Bank Debit/Credit card.

Strangely, OnePlus Nord 6 GB variant was expected to to be made available in September, but there is no update on it.

So if we talk about the discount, if one buys the OnePlus Nord through OnePlus.in with an ICICI Bank credit card or through ICICI Bank Credit/Debit Card EMI option, you will get a Rs 1000 instant discount.

The same offer is also available on Amazon India if you purchase the device through Amazon instead of OnePlus’s own website.

The price cut seems to be a result of its competitor being priced at a similar amount which is the Samsung Galaxy M51.

As OnePlus hasn’t been able to bring its 6GB/64GB variant to the market yet which is priced at Rs 24,999, the price cut of existing models should do the trick for them to compete with Samsung’s pricing. The 8GB/128GB variant of the Galaxy M51 is priced at Rs 26,999.

Read More: Where is the OnePlus Nord 6GB variant? 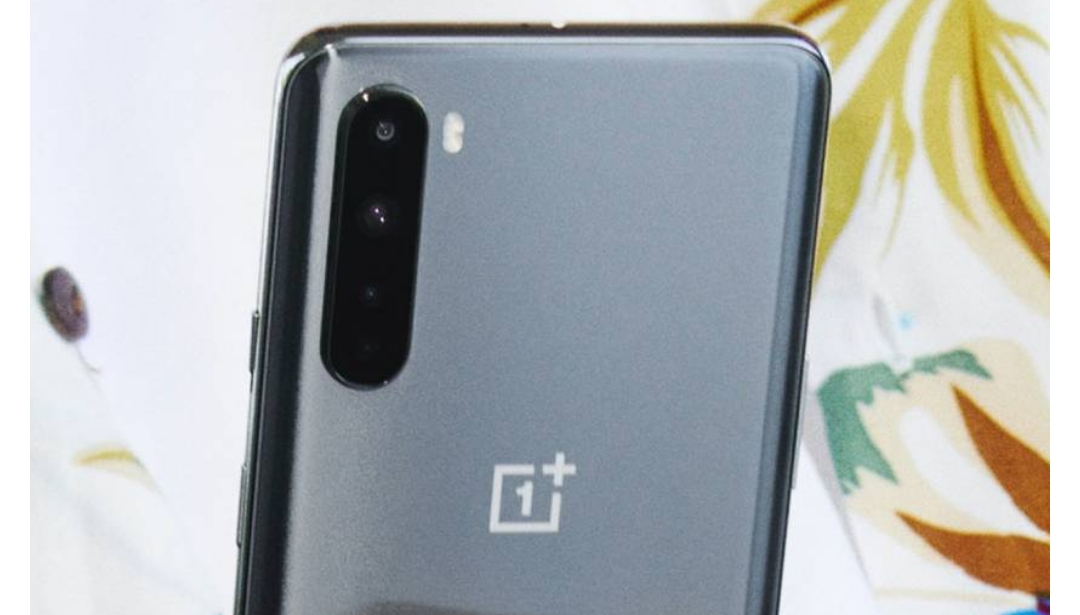 OnePlus Nord comes with a 6.44-inch Full HD+ Fluid AMOLED display with a screen resolution of 2400 x 1080 pixels. The phone has 90Hz refresh rate and 180Hz screen sampling rate and is powered by the latest Qualcomm Snapdragon 765 5G processor along with Adreno 620 GPU.