OnePlus Nord 3 could soon launch with support for 150W fast charging. Here's everything we know so far about this smartphone. 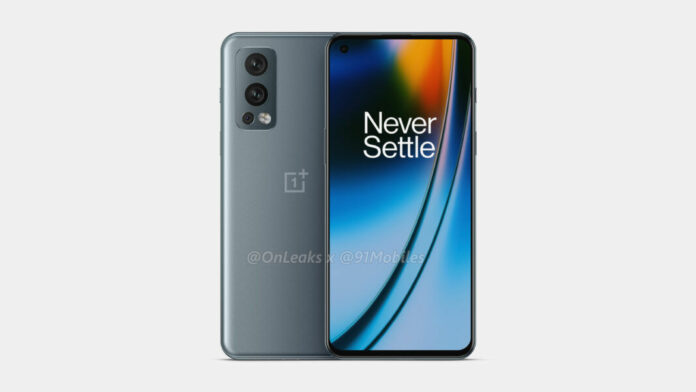 OnePlus is currently working on to launch OnePlus Nord 3 smartphone soon. This one is expected to be the successor to the OnePlus Nord 2 that was launched in July last year.

At MWC earlier this week, Oppo announced its 150W SuperVOOC charging standard which is claimed to fully charge a 4,500mAh battery in 15 minutes. Oppo confirmed that its 150W SuperVOOC will be introduced on select OnePlus phone models in the second quarter.

Founder and CEO Pete Lau said that the technology “will debut first on a OnePlus smartphone in the second quarter of 2022”.

As per a report by Android Central, OnePlus Nord 3 will launch in the second quarter with 150W fast charging support. The publication says that this information comes from an inside source at OnePlus. Sadly, the specifications of the device are not known yet.

The report in line with another report from Pricebaba in collaboration with known tipster Mukul Sharma. This report revealed that the OnePlus Nord 3 might get launched in Indian markets. The launch would happen somewhere around the May end or June starting.

Meanwhile, OnePlus has already confirmed that it will be launching the OnePlus 10 Pro in other markets in March this year. OnePlus also announced the demerger of the unified OS with Oppo.