OnePlus Nord 2 CE Lite 5G is coming to India, Here are the Specifications we know so far

OnePlus Nord 2 CE Lite 5G might launch sometime later this year. It is said to come with a triple rear camera setup. 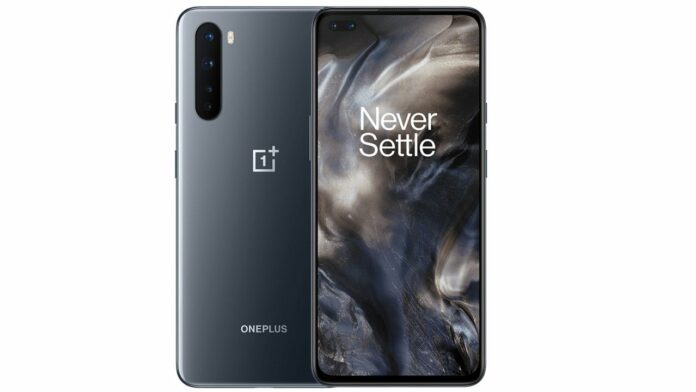 OnePlus Nord CE 2 Lite 5G is rumoured to launch in India in the coming weeks. The device is expected to be a toned-down version of the Nord CE 2 and will be launched first in India. The specifications of the upcoming smartphone have been leaked online.

A new leak by tipster OnLeaks and SmartPrix has revealed the specifications. The device will be a mid-range offering and is expected to launch soon in India. Here is everything we know so far about the upcoming Nord CE 2 5G.

According to the source, the upcoming Nord CE series OnePlus smartphone will have a 6.59-inch Full HD+ Fluid display, but it is not clear if it will feature a AMOLED screen. Further, the display will come with high refresh rate support. It is expected to come with a punch-hole notch display like other Nord devices.

For optics, there will be a triple-camera setup. This will include a 64MP main camera and two 2MP sensors for depth and macro. On the front, the device is expected to feature a 16MP selfie camera.

Lastly, the OnePlus Nord CE 2 Lite will also pack a 5000 mAh battery. It will come with 33W fast charging support. The leak does not reveal the software on the smartphone. The phone will likely run OxygenOS 12 based on Android 12.

It is likely that the phone might launch sometime later this year. It is however to be noted that the company has not yet announced the official launch date of OnePlus Nord CE 2 Lite. We advice you to take these specs with a pinch of salt.