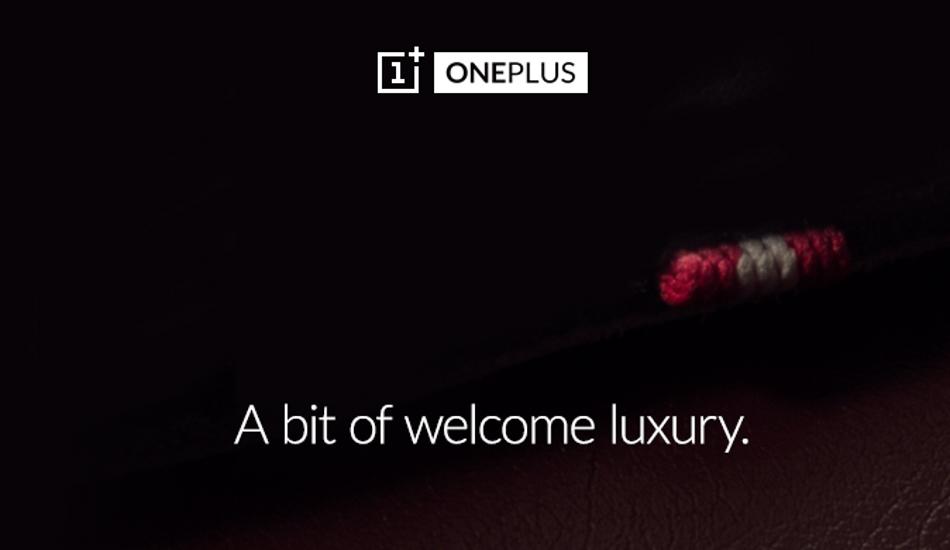 OnePlus has started teasing the launch of a new smartphone in India. However, it has not revealed which device it will be launching but earlier rumours hint at OnePlus Nord 2 and OnePlus Nord CE 5G.

OnePlus India on its official Twitter handle has shared a cryptic tweet with the words ‘you figure it out’. The sign language reads “something new is coming”. The teaser post also does not reveal the launch date of the device. Amazon has also started teasing the upcoming launch as“Summer Launch Event” coming soon.Yf you click the ‘Notify Me’ option, you will receive a confirmation mail that the OnePlus Nord CE 5G will launch in India.

The BIS listing of the Nord 2 was alsospottedrecently which suggests the smartphone could launch in India soon.OnePlus EBBA (EB2101) is supposedly the OnePlus Nord CE 5G. On the other hand, the phone with model number OnePlus Denniz (DN2101) could be the OnePlus Nord 2.

As per rumours, OnePlus Nord 2 could be powered by the MediaTek Dimensity 1200 SoC.