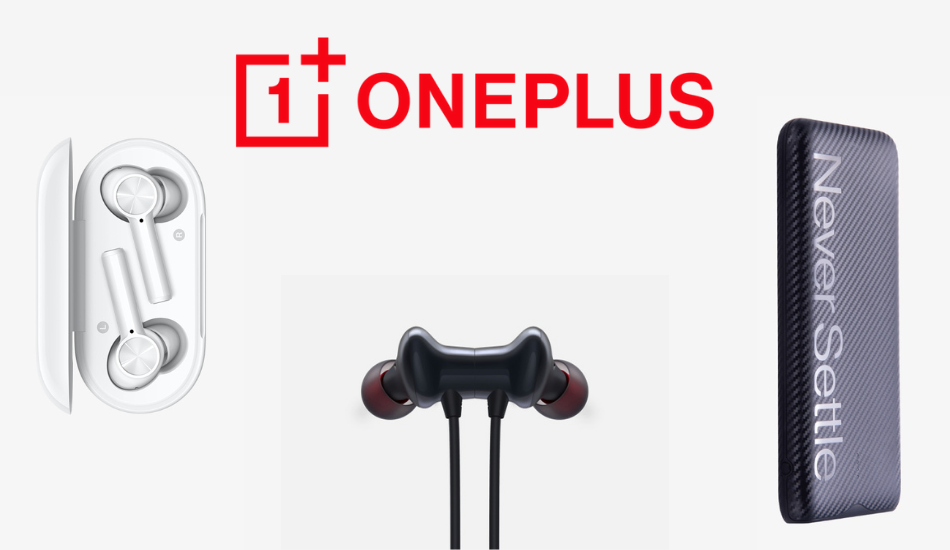 OnePlus has launched 3 new accessories alongside the OnePlus 8T including a powerbank, TWS earbuds and Bullets Wireless Z Bass Edition.

OnePlus has released its new device, the OnePlus 8T, alongside a bunch of new accessories which include new TWS earbuds, Bullets Wireless Z Bass Edition and a power bank. Here are all the details regarding these new accessories! 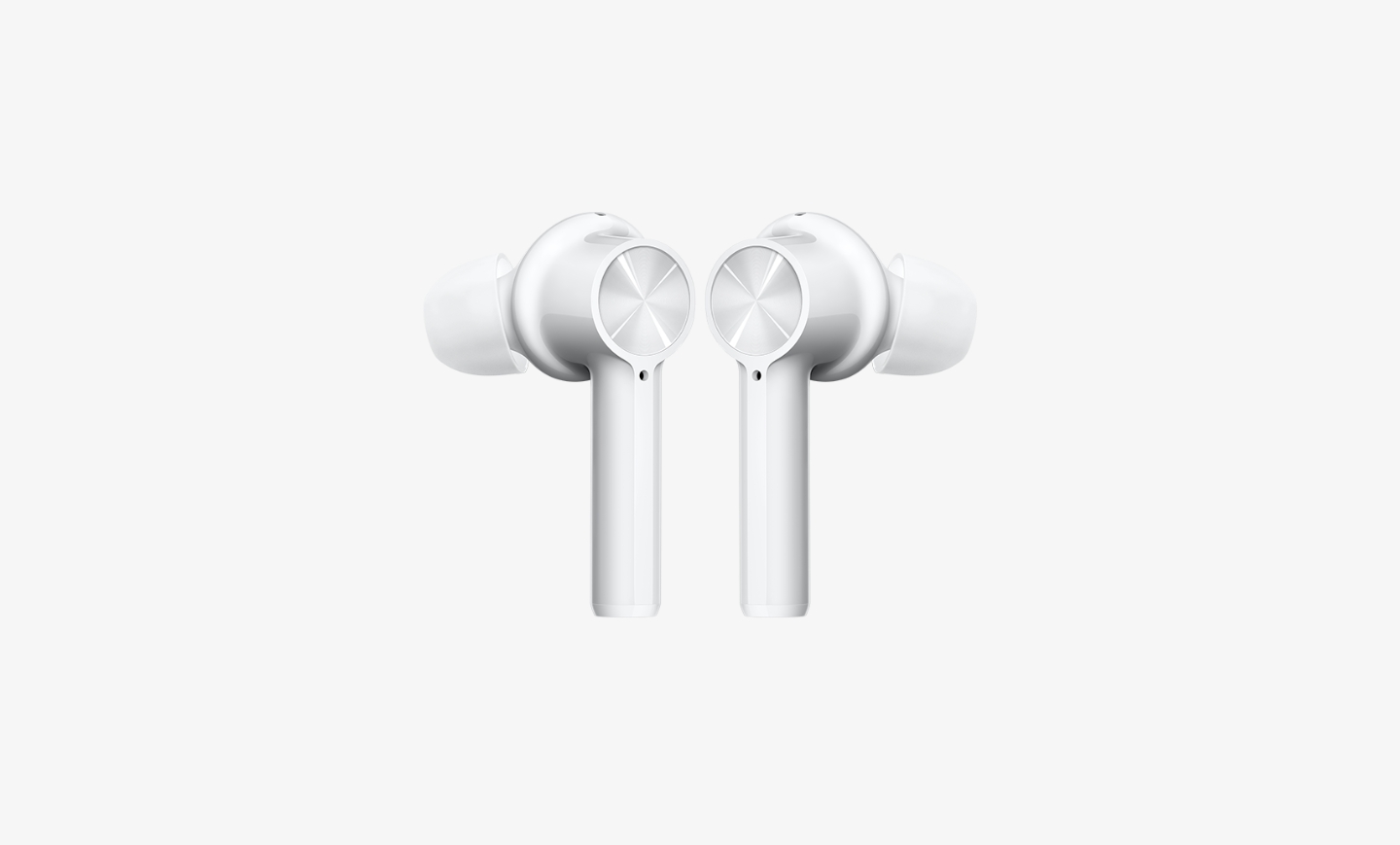 The Buds Z are the newest addition to OnePlus’s product portfolio. They are Truly Wireless Earbuds that are equipped with 10mm dynamic drivers and dynamic 3D stereo powered by Dolby Atmos. According to OnePlus, on a full charge, the OnePlus Buds Z provide 20 hours of playback time, while a quick 10-minute top-up provides three hours of playback time. 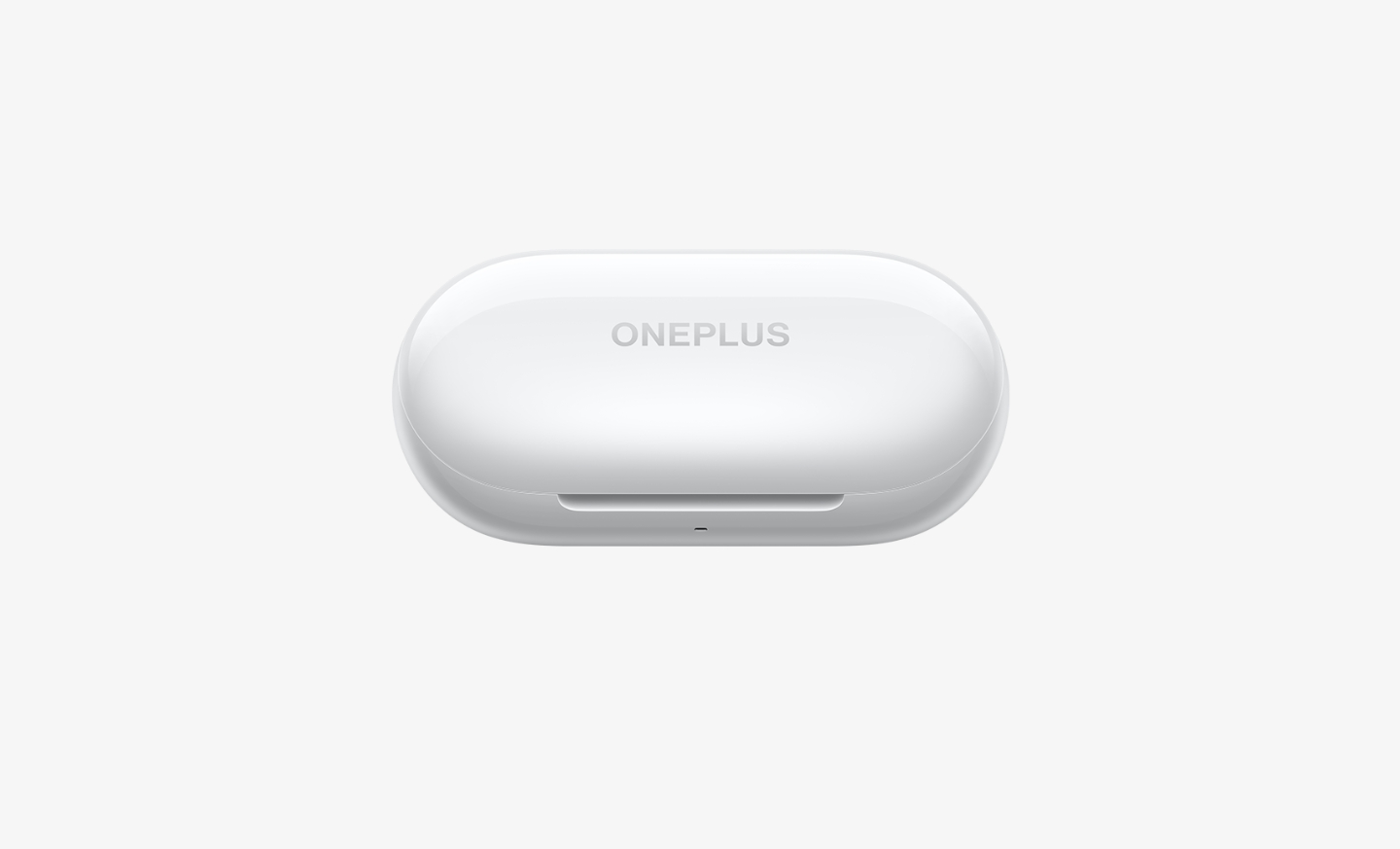 The OnePlus Buds Z include Bluetooth 5.0 for connectivity, environmental noise reduction for voice pickup and Quick Pair feature where it will connect with the device as soon as you open the case. The Buds Z are also IP55 rated which makes them water and dust resistant. They also have a Quick Switch function where you can connect multiple devices and switch between them using a 3 second long press. 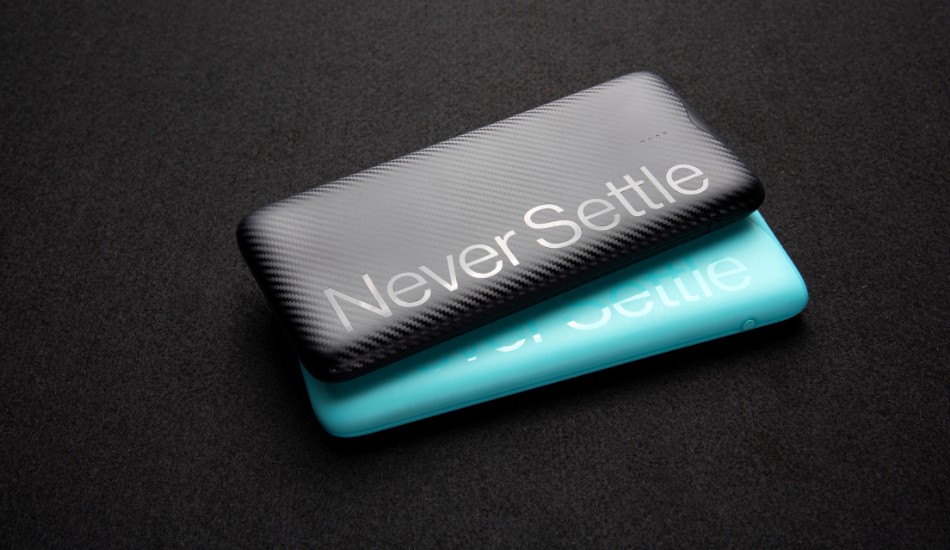 The OnePlus power bank supports 18W fast charging and has a capacity of 10,000mAh. According to OnePlus, it intelligently detects various fast-charging protocols to adjust output power according to the smartphone. 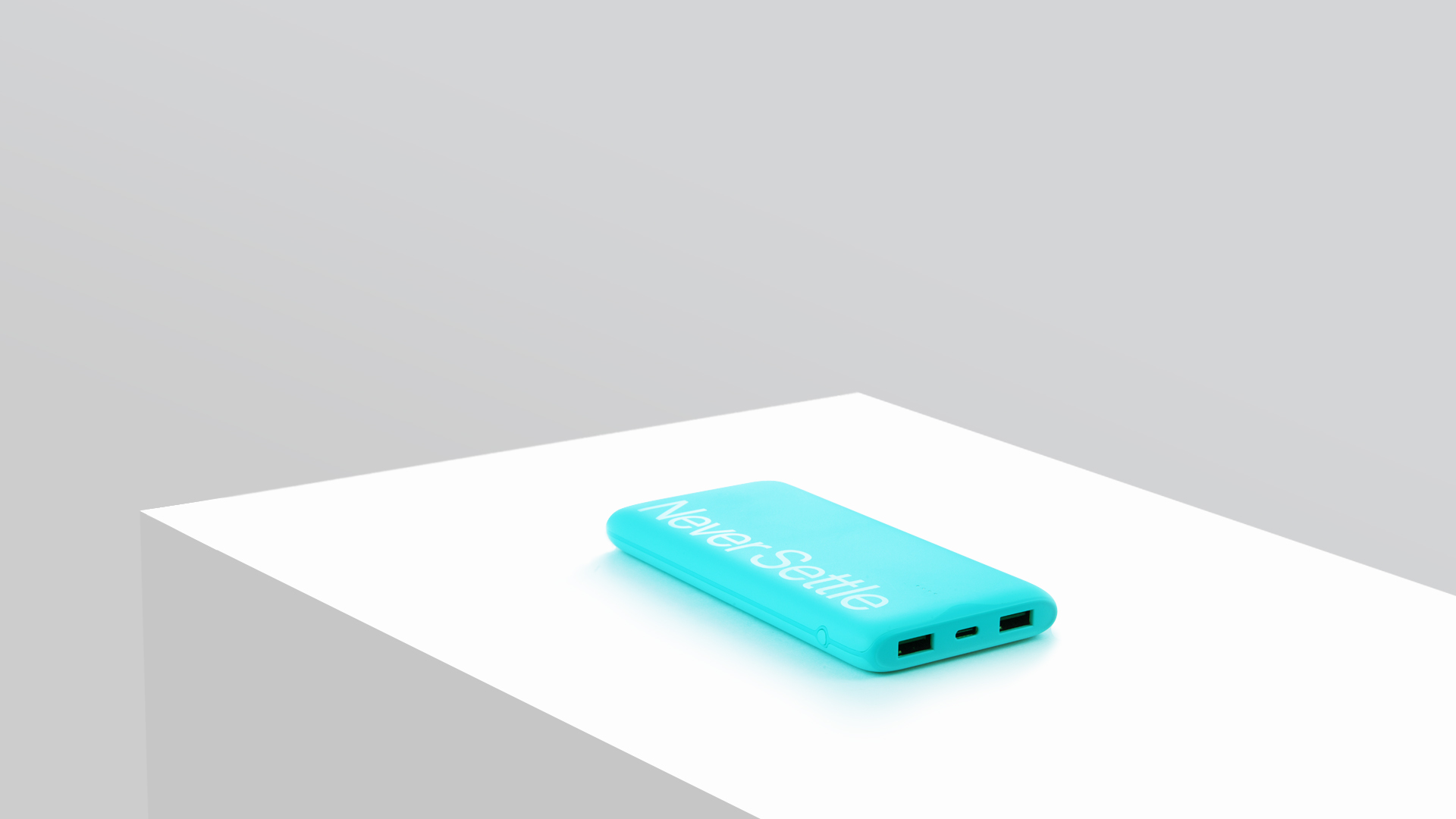 There’s a low-current mode present in the power bank which can be activated by pressing the power button twice. It will help you charge low current devices such as Bluetooth headsets and other wearable devices. The charging cable with the OnePlus Powerbank comes with Dual Micro-USB and Type-C interface. 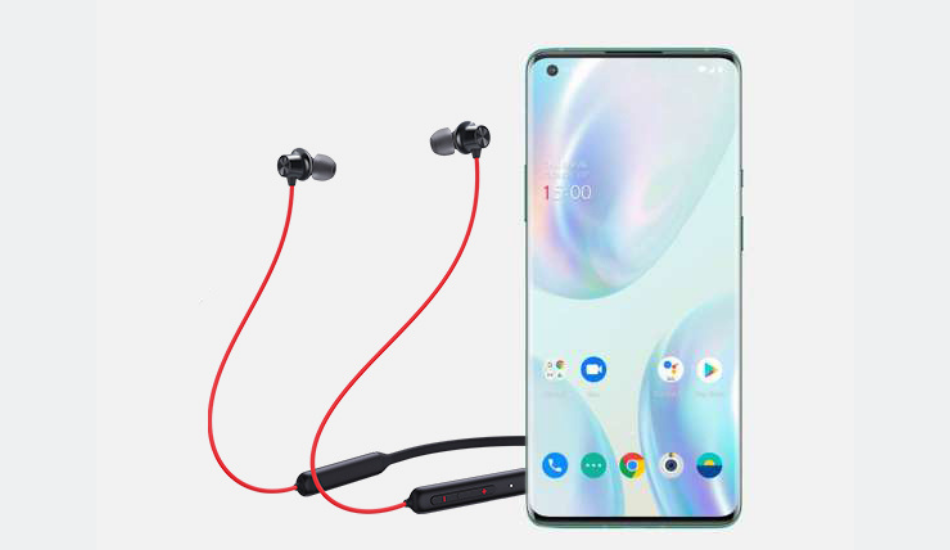 The OnePlus Bullets Wireless Z Bass Edition is an India-exclusive product which will be available in two colours, Reverb Red and Bass Blue at a price of Rs 1,999. Limited sales for the OnePlus Bullets Wireless Z – Bass Edition will begin on oneplus.in and OnePlus Store app on 15 October and on Amazon.in, Flipkart.com and OnePlus exclusive offline stores starting 16 October. It will be available across offline and online channels starting 2 November.

The new Bass Edition of the already available Bullets Wireless Z come with Warp Charge that gives you 10 hours of playback on a 10-minute charge. The earphones are also IP55 rated which means they are sweat and water resistant. These buds also feature Environmental Noise Cancellation.

According to OnePlus, they re-engineered the bass for richer vocals, and a deeper, cleaner bass.