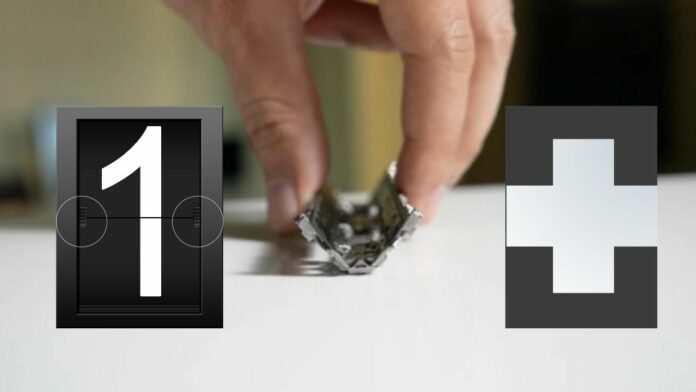 In a new update, OnePlus co-founder Pete Lau shared pictures of a hinge on Twitter which suggest Oneplus Fold, their first foldable smartphone, is in the making.

The tweet had the tagline, “What do you think this is?” With the picture, it’s not confirmed what it is, but it is speculated that it could be the folding screen mechanism of OnePlus’s upcoming phone. The tweet didn’t have any name or details. Interestingly this is not the first time the rumours about the OnePlus foldable devices are ripe in the market as in August this year, rumours were floating about it.

OnePlus has not revealed any details about the new flexible display. However, it will probably be similar to Oppo’s Find N, which was launched in December 2021.

The Find N from Oppo is powered by the Snapdragon 888 SoC and gets up to 12GB of RAM and 512GB of UFS 3.1 storage. It further sports a triple camera setup at the back, including a 50-megapixel f/1.8 Sony IMX766 primary sensor, a 16-megapixel f/2.4 ultra wide angle lens and a 13-megapixel f/2.4 telephoto sensor. In addition, there are two front-facing cameras, both of which are 32-megapixel sensors housed inside a punch-hole in both the outer and inner display.

The smartphone is backed by a 4500mAh battery with 33W fast charging, 15W wireless, and 10W reverse charging support. Connectivity options on the device include 5G, Wi-Fi 6, Bluetooth 5.2, GPS, NFC, and a USB-C port. Additional features include a side-mounted fingerprint sensor and stereo speakers. 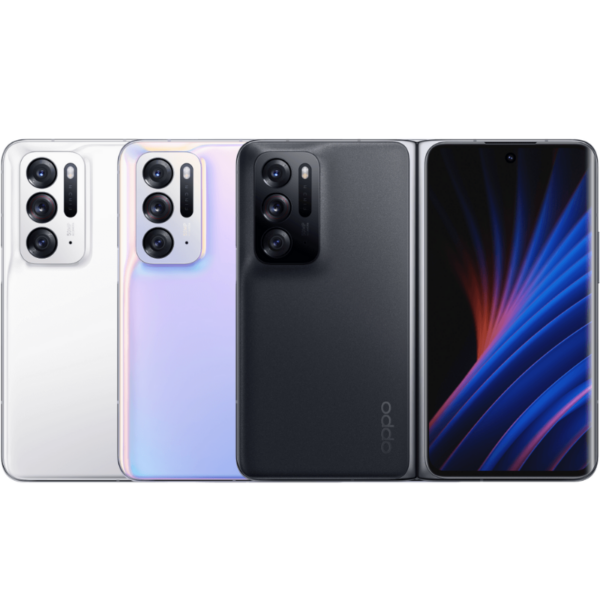