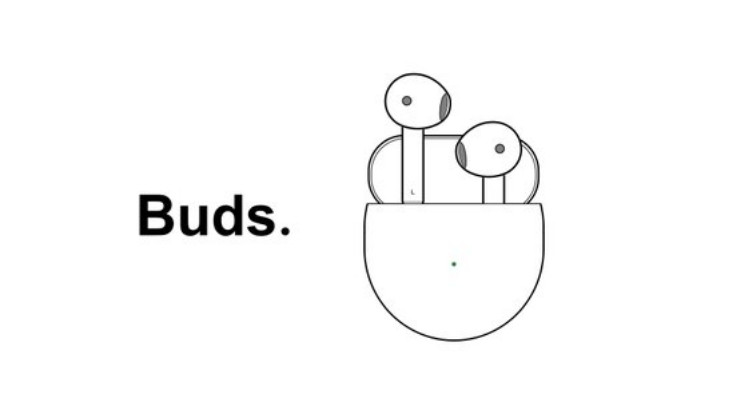 The brand has revealed that the upcoming earbuds will be known as OnePlus Buds.

OnePlus has finally confirmed that it will be launching its first wireless earbuds in India. The brand has revealed that the upcoming earbuds will be known as OnePlus Buds.

OnePlus says that the wireless earbuds will be launched alongside the upcoming OnePlus Nord smartphone. The launch event is set for July 21

“With the new OnePlus Buds, we are further building out our portfolio of products that give our users a burdenless experience,” said Pete Lau, Founder, and CEO of OnePlus. “Our users are looking for the right combination of great sound quality, seamless connectivity, and easy-to-use experience. That’s exactly what the OnePlus Buds will deliver.”

Previously, a tipster Mukul Sharma revealed that the OnePlus TWS headphones were listed on Amazon, which could mean that the upcoming wireless earbuds will be available for purchase from the e-commerce platform.

To recall, as per tipster Max J., the OnePlus upcoming wireless earbuds will be known as OnePlus Buds. The tipster has also revealed a sketch of the upcoming TWS that shows the charging case along with the earbuds. The charging case comes with an oval shape, while the earbuds come with Apple AirPods like the design.