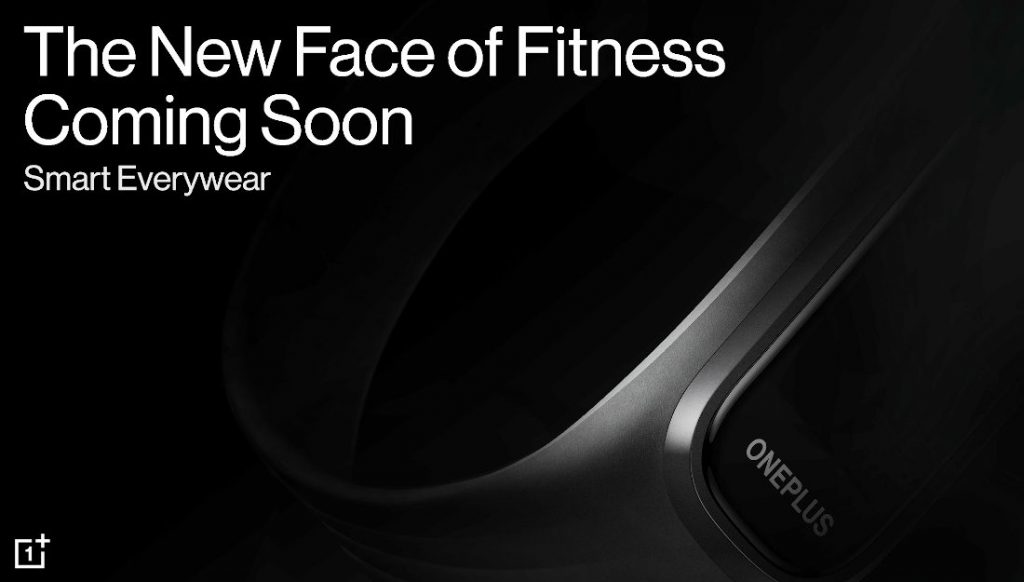 OnePlus is working on a smart fitness band. The OnePlus band has now been officially teased in the country ahead of its launch. The band will be sold on Amazon India in addition to OnePlus website.

OnePlus has teased it, fitness band, on its OnePlus India Twitter handle with a promotional poster showing the band with a curved screen. The teaser says “The New Face of Fitness” is coming soon along with the hashtag #SmartEverywear. The pre-launch page for the OnePlus Band is also live on the company’s website.

This year, we are here to help you achieve all your fitness goals and make your life easier.#SmartEverywear

Additionally, OnePlus is also running ‘Pursuit of Fitness’ quiz ahead of the OnePlus Band launch which will let you stand a chance to win the band. For this, one has to answer the questions correctly every day on the quiz.

Meanwhile, tipster Ishan Agarwal on Twitter has revealed that OnePlus will launch the smart band in India on January 11. As per him, the OnePlus band will come with 24/7 Heart Rate, SpO2 Blood Saturation Monitoring and Sleep Tracking.

Separately, tipster Mukul Sharma has leaked the design renders of the smart band as per which the OnePlus band will come in three colour options – Silver and Orange, Blue, and Black.

OnePlus Band will be the company’s first wearable and will compete with Xiaomi’s Mi Band 5. The smartband is likely to be priced around $40. The band will first debut in India followed by more regions later on. It is tipped to be Rs 2,499 in India, placing it in the same territory as Mi Band 5 which costs Rs 2499.

OnePlus is also expected to launch its first smartwatch, the OnePlus Watch this year. OnePlus CEO Pete Lau had last month confirmed that the OnePlus smartwatch will be launched in early 2021.