OnePlus Ace Pro to be announced on August 3

OnePlus Ace Pro launch date has been confirmed officially. The upcoming smartphone is all set to launch in China on August 3. 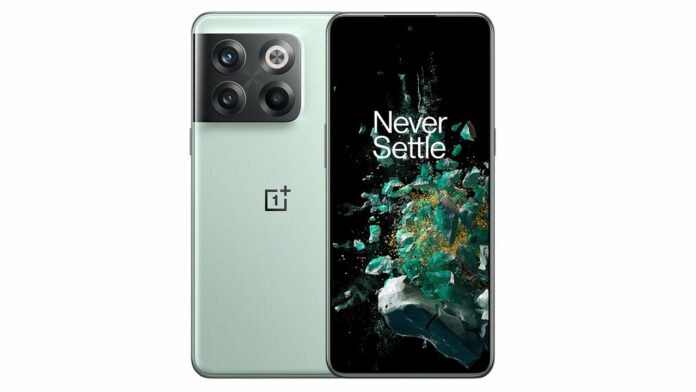 The OnePlus Ace Pro teasers and landing page is now live on the company’s official website. As per the listing, the upcoming OnePlus phone will come in green and black colours. There will be a punch-hole display on the front which is aligned centrally. There is a square-shaped triple camera module with an LED flash at the back.

The OnePlus Ace Pro is expected to feature a 6.7-inch E4 AMOLED display that produces a 360Hz touch sampling rate. Further, the display supports HDR10+. Under the hood, OnePlus has confirmed Snapdragon 8+ Gen 1 SoC for the phone. The company said that it has scored 1141383 points on AnTuTu. It will come with LPDDR5 RAM and UFS3.1 storage.

For the camera, the device will sport a triple camera unit. There will be a 50-megapixel sensor with an f/1.8 lens along with an 8-megapixel ultra-wide sensor and a 2-megapixel macro sensor. For selfies, there could be a 16-megapixel shooter.

Meanwhile, OnePlus has confirmed that it will launch OnePlus 10T 5G smartphone at an in-person launch in New York City on August 3rd, 2022. It has a tag line, ‘Evolve Beyond Speed’. The company has also confirmed that OxygenOS 13 will launch alongside the upcoming OnePlus phone.

OnePlus says that the new operating system is committed to delivering the signature OnePlus fast and smooth experience with a refreshing design and enhanced safety.