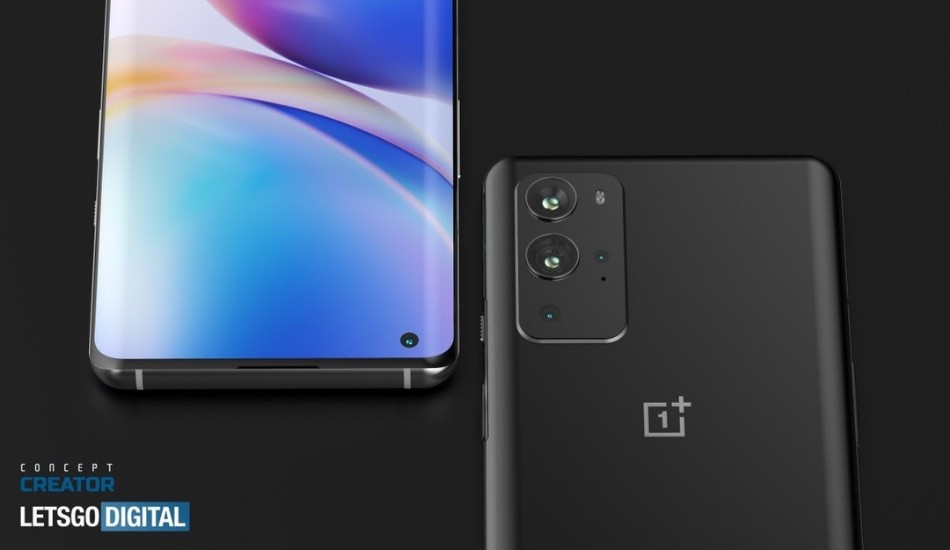 OnePlus is reportedly working on a third device under its 9 series, which should be called the OnePlus 9E.

OnePlus is working on its next flagship series which will be the 9 series as we know it. But now, leaks and reports suggest that there will be a third device included in the series apart from OnePlus 9 and 9 Pro, and should be called the OnePlus 9E.

This new information comes via reliable tipster Max Jambor AKA @MaxJmb where he claims that the OnePlus 9E should be a response to Samsung by providing a smartphone in every price range. Samsung does a similar thing with its lineup and a recent example can be the Galaxy S20 FE, which was a toned down version of S20 series but retaining most of the flagship specs.

At this point of time, there are no leaks apart for the OnePlus 9E except its name. As OnePlus already has the Nord series for budget and their mainstream flagship devices for higher end segment, it is yet unknown about how the OnePlus 9E will differentiate itself from the flagship and budget devices. 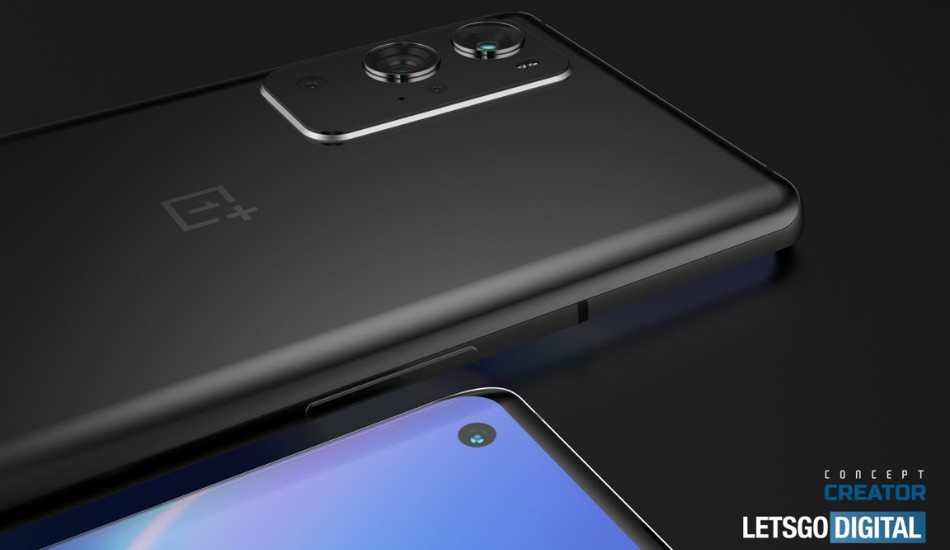 Along with OnePlus 9E, new renders of OnePlus 9 and 9 Pro have also started to surface the internet. The new renders have been made by LetsGo Digital and Concept Creator. These high resolution renders give us a cleaner look of how the new flagship devices by OnePlus could look. 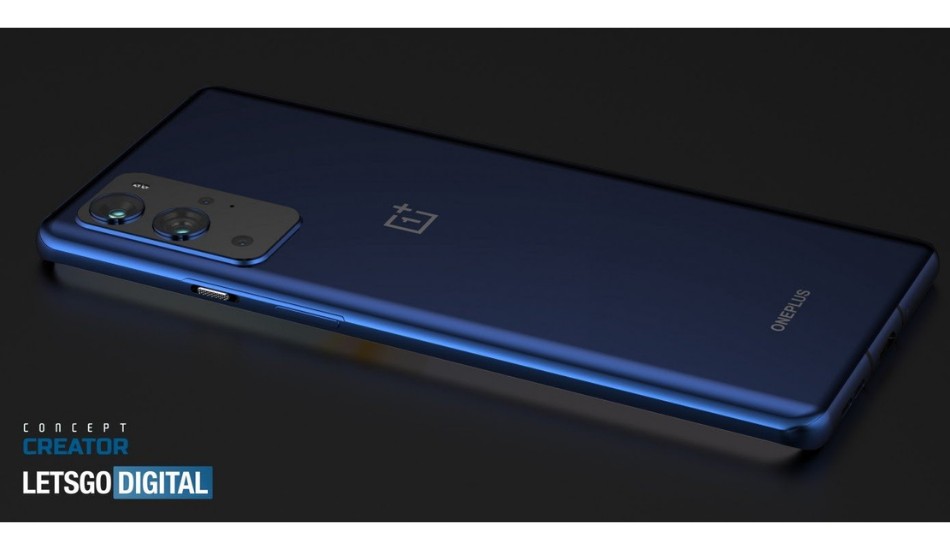 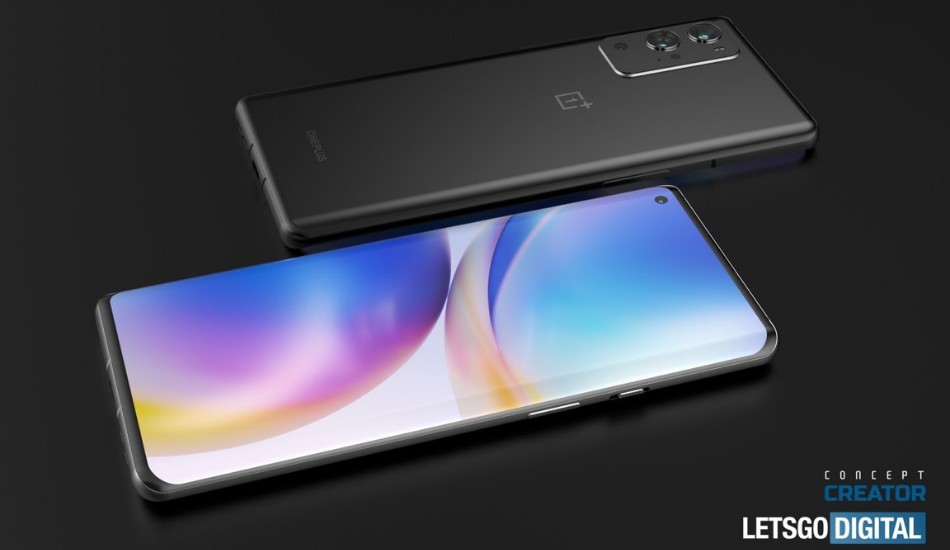 As per previous renders by OnLeaks, the OnePlus 9 Pro is supposed to have a 6.7-inch curved display while the regular OnePlus 9 should have a flat display. It should be powered by the next-generation Snapdragon 875 with an even improved haptic engine. 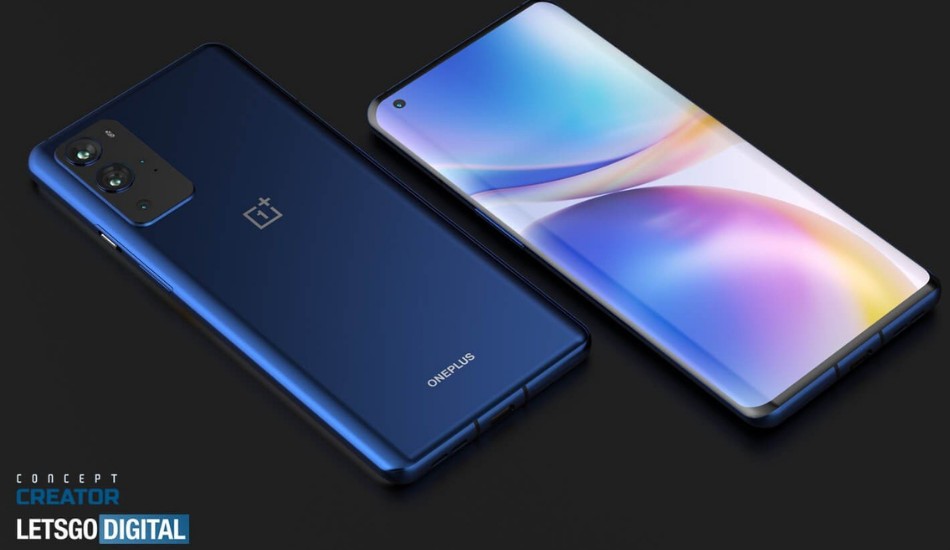 The device should be having a quad-camera setup including wide-angle, ultra-wide-angle macro and telephoto shooters on the back and a punch-hole camera on the front for selfies, similar to the OnePlus 8 Pro.