OnePlus 9 Pro leaks in renders, shows a huge camera module at the rear

The OnePlus 9 Series devices are just months away and we have started to see renders for the 9 Pro which could also be the final design for the device.

As we near the launch of the OnePlus 9 Series around mid-march, some leaked renders have already started to show up. Courtesy of @OnLeaks, we have a full view of the OnePlus 9 Pro through renders and the device looks… huge.

With the renders, it is confirmed that OnePlus is sticking with the latest design it went with on the OnePlus 8T and the latest Nord devices. The camera module has shifted to the left from the middle, and now it resembles the Galaxy Note 20 Ultra more than ever. 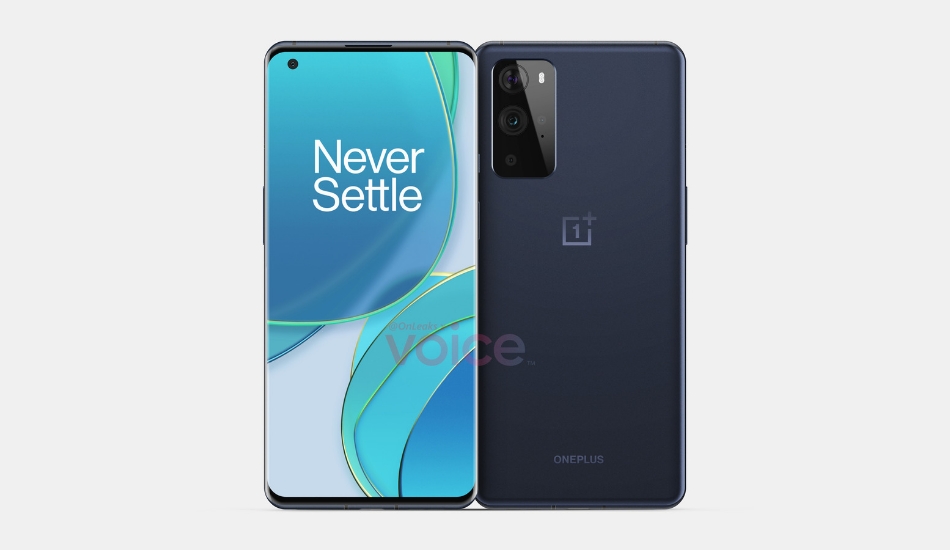 As per OnLeaks, the device features a 6.7-inch curved display with a punch hole-style camera on top left. The rest of the button placement remains usual with the Alert Slider and Power button to the right, volume rocker on the left, and a speaker grill at the bottom. 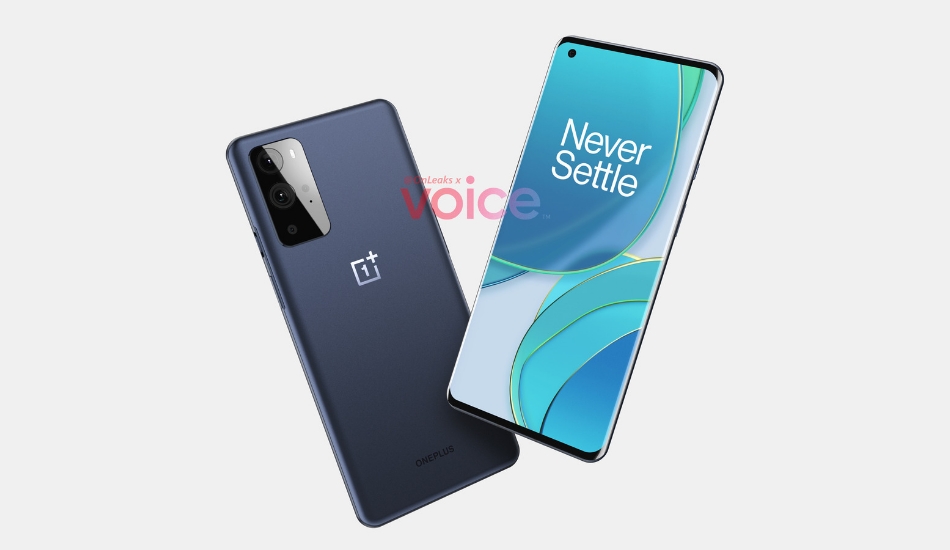 The back of the phone is supposedly made up of glass. There should be a quad-camera setup at the back, out of which two of the lenses are enclosed within huge metal rings which protrude slightly from the main camera bump.

The two huge camera sensors are accompanied by two more smaller lenses along with a flash, a mic and some other sensors as well. As we can expect currently, the OnePlus 9 should also come with a 120Hz amoled display along with the company’s latest 65W charging which it introduced with the OnePlus 8T. 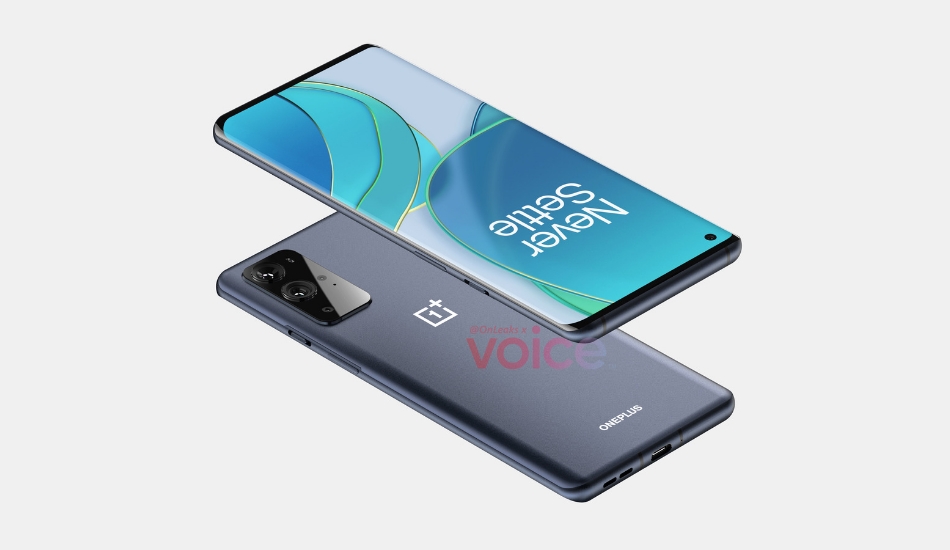 The launch date is also pretty much confirmed by now and stands for 14th of March, 2021. There are no leaks or reports that suggest the official specifications of the devices as of now, but we will update you as soon as we have an update.