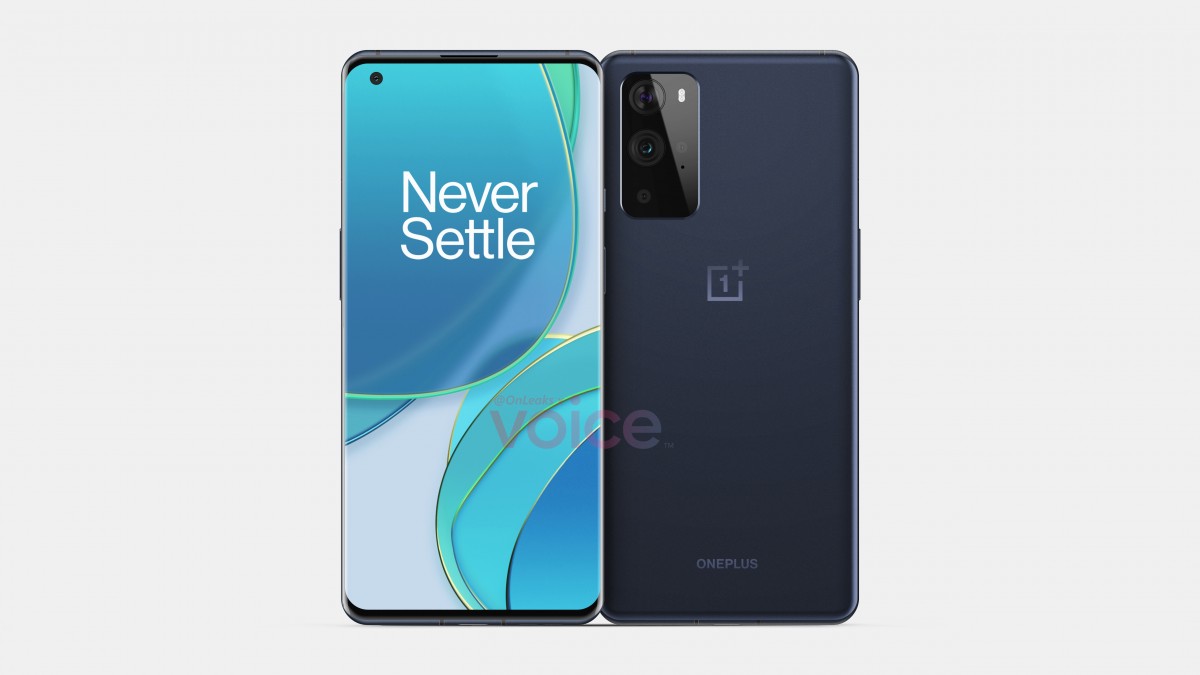 OnePlus 9 Pro will be powered by the Qualcomm Snapdragon 888 SoC coupled with 8GB of RAM and 128GB storage.

UPDATE: The company has now created a dedicated webpage with the title “Moonshot” on its website. The short teaser only mentions that “Something new is on the horizon” on March 8. This could be the announcement of the launch date of the upcoming series on March 8. The same has also been teased on Amazon. 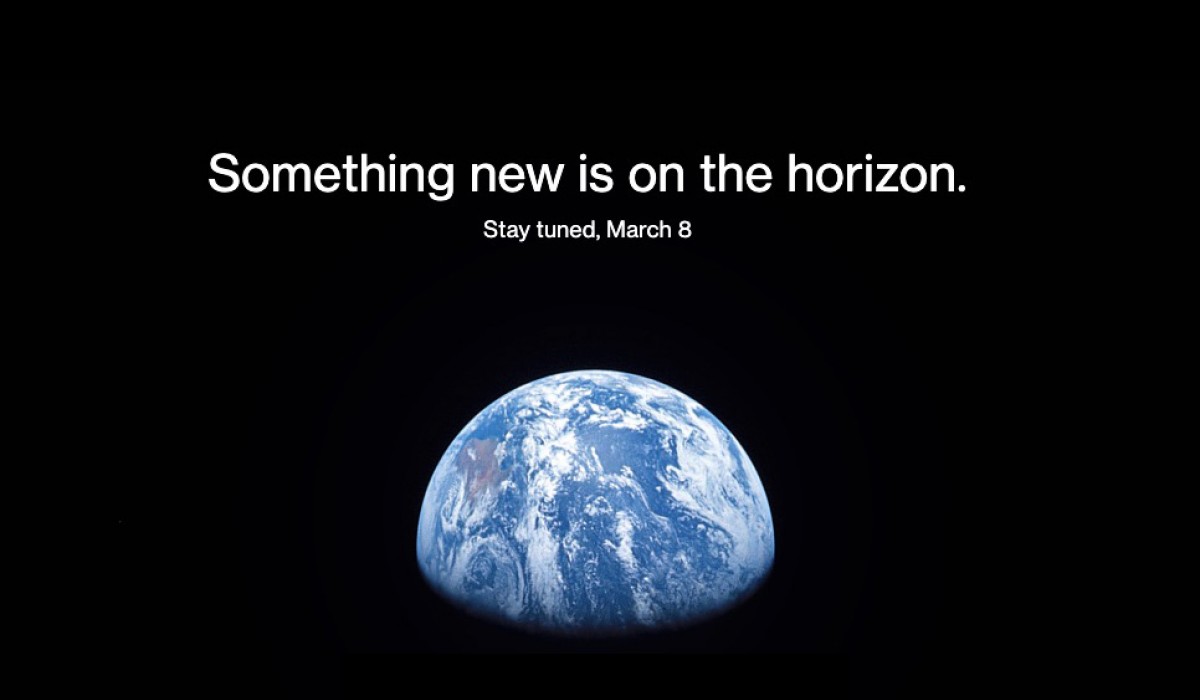 OnePlus is said to launch the OnePlus 9 series of smartphones this month. The series is likely to include Oneplus 9, OnePlus 9 Pro and another affordable model which may be called OnePlus 9 Lite or OnePlus 9e. Now the key specifications of OnePlus 9 Pro’s key specs and camera UI have been revealed via leaked screenshots.

A Greek website TechManiacs has shared a screenshot of the handset’s About Phone page as per which OnePlus 9 Pro will be powered by the Qualcomm Snapdragon 888 SoC coupled with 8GB of RAM and 128GB storage. However, more storage variants are expected to be launched. There will be no support for storage expansion.

Furthermore, the screenshots reveal that the phone will feature a 6.7-inch AMOLED display with a 120Hz refresh rate and hole-punch in the top-left corner of the screen. OnePlus 9 Pro will run Android 11 out-of-the-box.

Separately, tipster Max J has revealed that OnePlus 9 series launch date in India will likely be announced on March 8, while tipster Mukul Sharma has tweeted that the launch date might be March 23.

Meanwhile, OnePlus 9e or OnePlus 9 Lite is said to feature a 6.5-inch display with a resolution of 1080 x 2400 pixels and a refresh rate of 90Hz. It will be powered by the Snapdragon 690 SoC coupled with 8GB RAM and 128GB storage.

OnePlus 9e or OnePlus 9 Lite is said to feature a dual rear camera setup with a 64-megapixel main sensor with f/1.7 aperture and an 8-megapixel ultra-wide camera as well. On the battery front, the phone is said to pack a 5,000mAh.