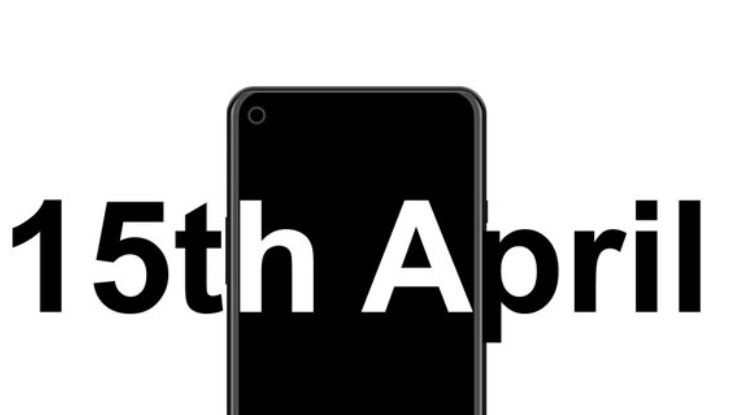 A new leak has emerged online revealing that the smartphones might get launched on April 15.

OnePlus was reported to launch its next-generation of flagship smartphones, the OnePlus 8 and OnePlus 8 Pro in the month of April. Now, a new leak has emerged online revealing that the smartphones might get launched on April 15.

As per known tipster Max J., the smartphones might get launched on April 15. The tipster shared a concept image of the smartphone along with the said launch date. Furthermore, as per a report by WinFuture, the company will hold an online event to launch its next-gen flagship smartphones. The report adds that the brand is currently struggling with the development of smartphones due to coronavirus epidemic. Additionally, the OnePlus 8 Lite smartphone, which is also said in works, will not be launched at the said event as it is delayed for several months now.

The OnePlus 8 series was earlier planned to launch in the month of March. However, due to the coronavirus outbreak in China, the launch event was postponed. Interestingly, OnePlus not only makes the smartphones in China, but the majority of the product development comes its home market. There is still no information available on when the smartphones will be date available for purchase.