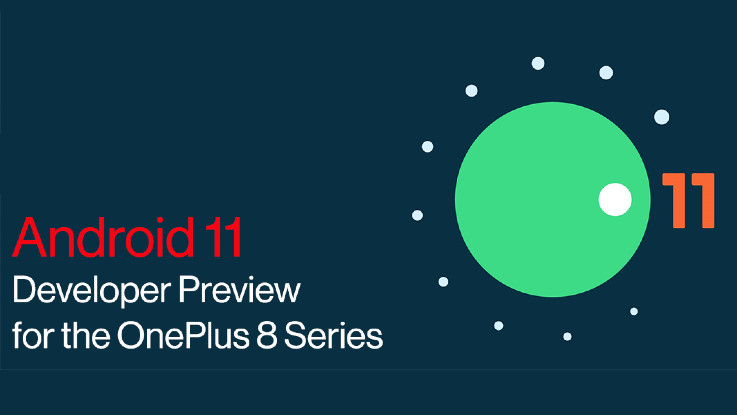 With this, users can test the latest Android 11 Beta build on their latest OnePlus 8 and OnePlus 8 Pro smartphones.

OnePlus has announced the launch of the first Android 11 Beta as part of the Developer Preview Programme for the OnePlus 8 and OnePlus 8 Pro.

With this, users can test the latest Android 11 Beta build on their latest OnePlus 8 and OnePlus 8 Pro smartphones. The company notes that the Android 11 beta is suited for developers and advanced users as it is still in an early stage of development. The company further said that it does not recommend flashing ROM if a user has little to no experience in software development or flashing custom ROMs. The latest build is also not meant for those who use the device as a daily driver.

The company has also listed known issues with the latest build. These includes:

The company says that the latest build is meant for the OnePlus 8 series. Users need to make sure that the battery level is above 30 per cent and the device is equipped with a minimum 3GB of storage space. The OnePlus 8 carrier devices are not compatible with the Developer Preview builds.

To recall, the latest beta version of Android 11 focuses on three key themes: People, Controls and Privacy. Starting with People, the company says that it is making Android more people-centric and expressive. Coming to Controls, Google says that the latest Android version will help users control all the smart devices in one space. The company has revealed that with Android 11, users will get even more control over sensitive permissions and it is working to keep devices more secure through faster updates.