OnePlus 7T: Will it be worth it? 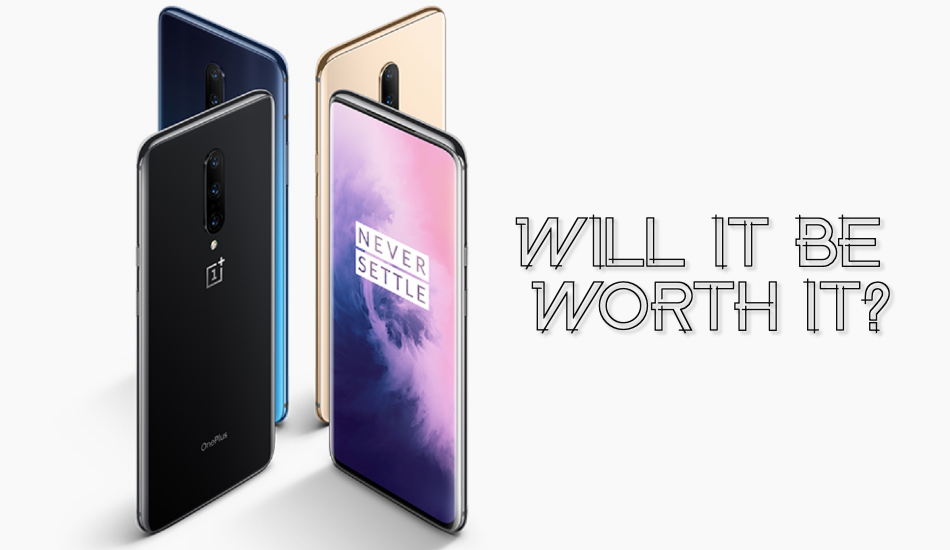 OnePlus confirmed that it is hosting at an event in Indira Gandhi Arena in New Delhi on September 26. During the event, the company will launch the OnePlus 7T series smartphones and OnePlus TV. While potential customers and reviewers await the launch of OnePlus’ Android TV, it’s unlikely that the same can be said about the OnePlus 7T and OnePlus 7T Pro.

What has changed on the outside

The OnePlus 7 and OnePlus 7T have too many features in common. While the OnePlus 7 features a 6.41-inch Full HD+ Super AMOLED display, the newer OnePlus 7T features a slightly larger 6.55-inch Fluid AMOLED FullHD+ display. The difference comes in terms of a 90Hz display on the OnePlus 7T which was earlier only present in the Pro model of OnePlus 7. 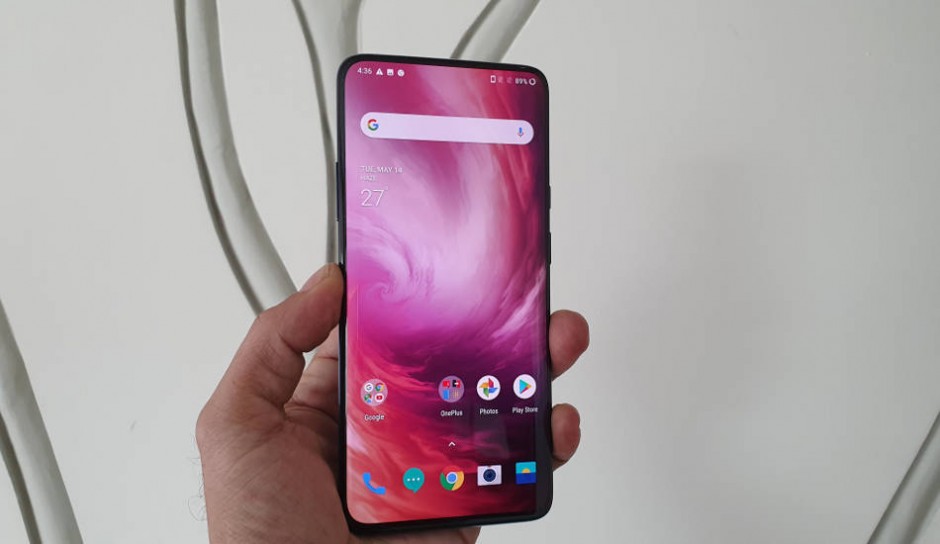 While the design language of the new phones isn’t concrete, the back panels on four phones are expected to be the same, with one difference between OnePlus 7 and OnePlus 7T. This is because of the camera layout on the new phone which will reportedly feature three cameras instead of two. The rest of the design elements including the waterdrop notch on the regular and pop-up cameras on the Pro models remain the same.

Any improvements in performance?

While all four phones basically run on the same hardware, the T-series models are now powered by the new Snapdragon 855+ chipset which is a modified version of the Snapdragon 855 that powers the OnePlus 7 and 7 Pro. The processor is tweaked to fork out 2.96 GHz instead of 2.84 GHz, although only one core out of the eight is different between the two chipsets.

The inception of the Snapdragon 855+ only offers up to a 4 percent increase in performance which on paper doesn’t look appealing enough for an upgrade.

Has the camera setup changed? 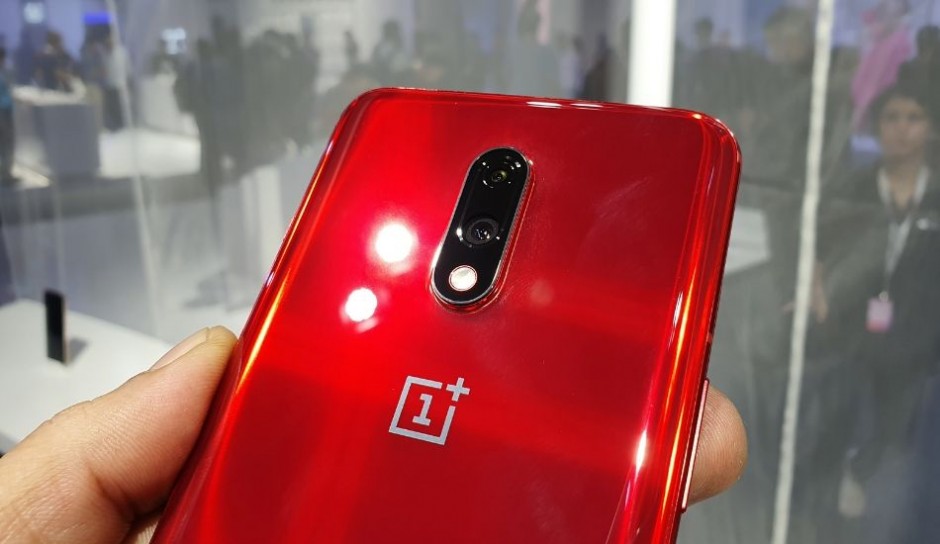 In contrast, the regular OnePlus 7 only featured a 48MP primary + 5MP depth camera setup, meaning the OnePlus 7T gets a big upgrade over its predecessor.

The OnePlus 7T Pro, however, features the same camera module as the OnePlus 7 Pro, which doesn’t make it an attractive package to switch over from its predecessor.

It’s perhaps the software department which might be a reason to look up for the launch of the new OnePlus 7T series. Both the OnePlus 7T and OnePlus 7T Pro smartphones are expected to run on Android 10 out of the box, making it the first out of the few to run the latest mobile OS from Google. This also means that the two new OnePlus phones are in line to get an update to Android 12 two years from now since OnePlus promised 2 years of regular software updates for its smartphones last year. 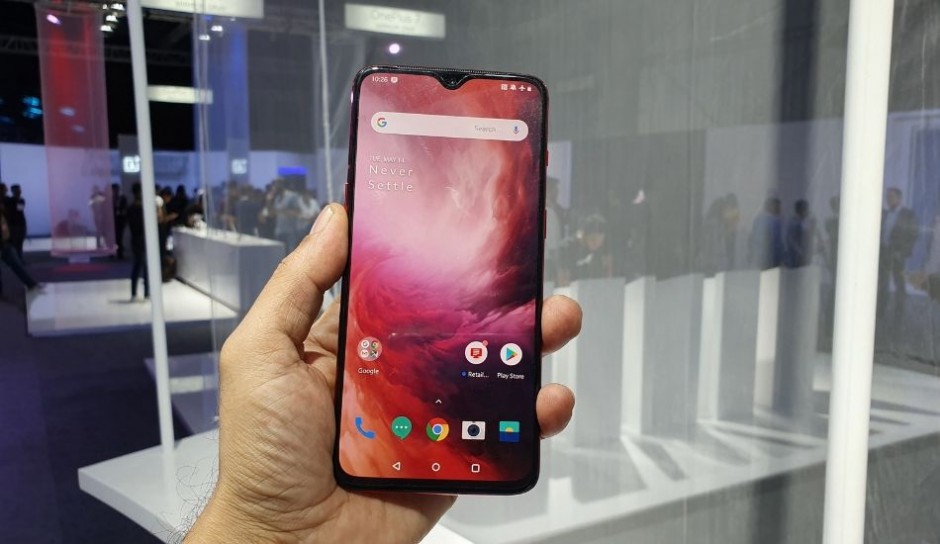 As for the older OnePlus 7 and OnePlus 7 Pro, the smartphones haven’t yet received their update to Android 10, meaning they’ll only get it after the release of T variants.

A longer lasting battery or is it?

While both new models feature slightly larger batteries, the difference is minute. The OnePlus 7T is only offering a 2.9 percent increase in battery life over the OnePlus 7 while the OnePlus 7T Pro is only expected to provide a 2.1 percent improvement over the regular OnePlus 7 Pro.

The biggest improvement comes in the form of support for 30W Fast battery charging on the regular OnePlus 7T over the OnePlus 7 which was only bundled with a 20W charger.

All said it will come down to how OnePlus prices the OnePlus 7T series and if it plans to continue selling the OnePlus 7 series in India. The OnePlus 7 and 7 Pro currently sell in the country for starting prices of Rs 32,999 and Rs 48,999 respectively. It’ll thus be interesting to see if the company will bring down the price of these models when the 7T-series launches or if the OnePlus 7T and 7T Pro jumps to a whole different price range. If the latter does happen, it’s highly doubtful for the OnePlus brand to live up to the name of “Flagship Killer”.