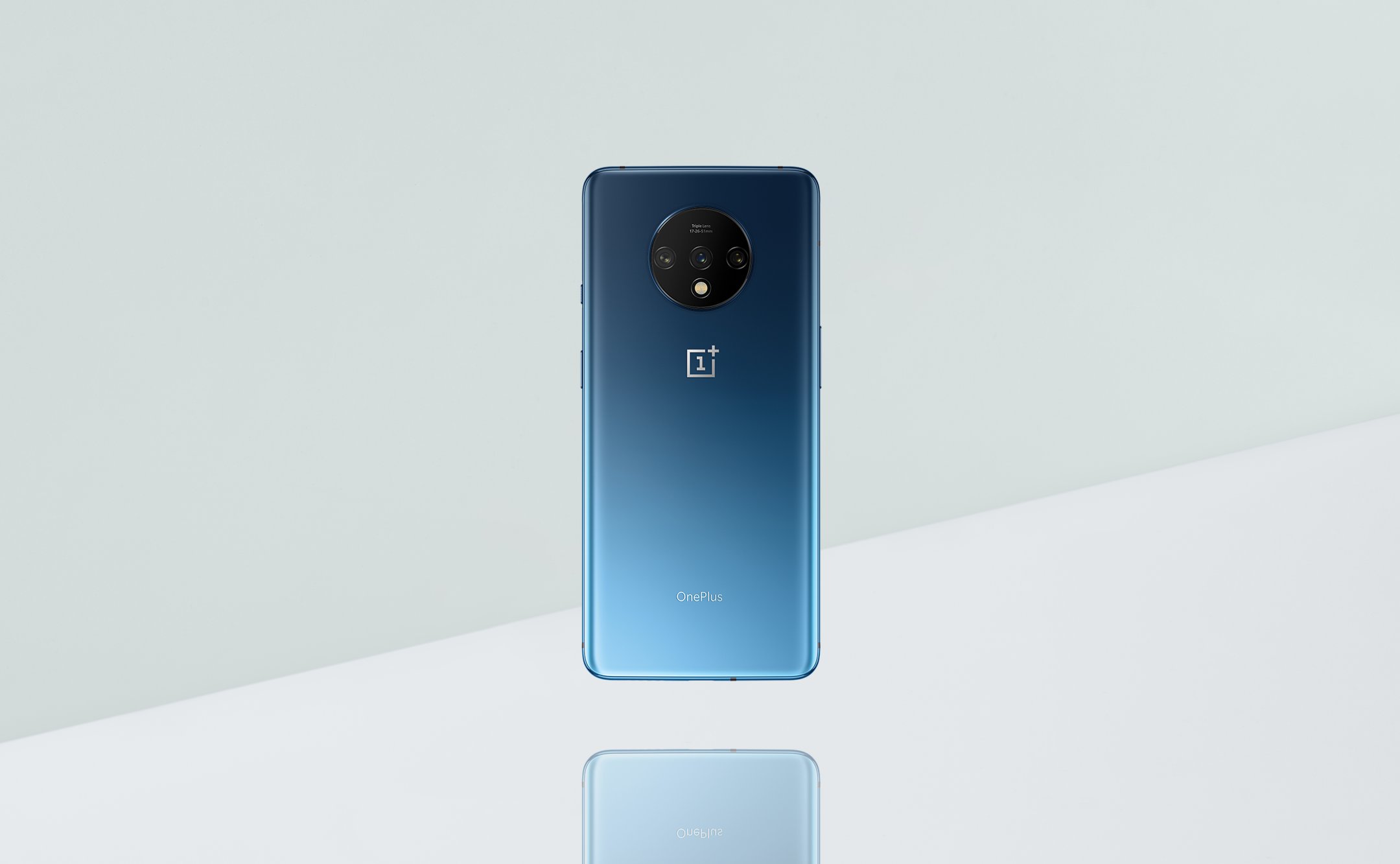 Now just a few hours before the launch, the pricing of the OnePlus 7T has been revealed.

OnePlus is all set to launch its OnePlus 7T series in India today. Now just a few hours before the launch, the pricing of the OnePlus 7T has been leaked.

OnePlus has already confirmed that the smartphone will ship with Android 10 with latest version of OxygenOS running on top of it. The smartphone is said to be backed by a 6.55-inch Fluid AMOLED Full HD+ display with a screen resolution of 2400 x1080 pixels along with HDR 10+ support and 90Hz refresh rate. The phone is powered by the latest Qualcomm Snapdragon 855+ processor along with Adreno 640 GPU. The phone will be backed by a 3,800mAh battery with Warp Charge 30T fast charging support.