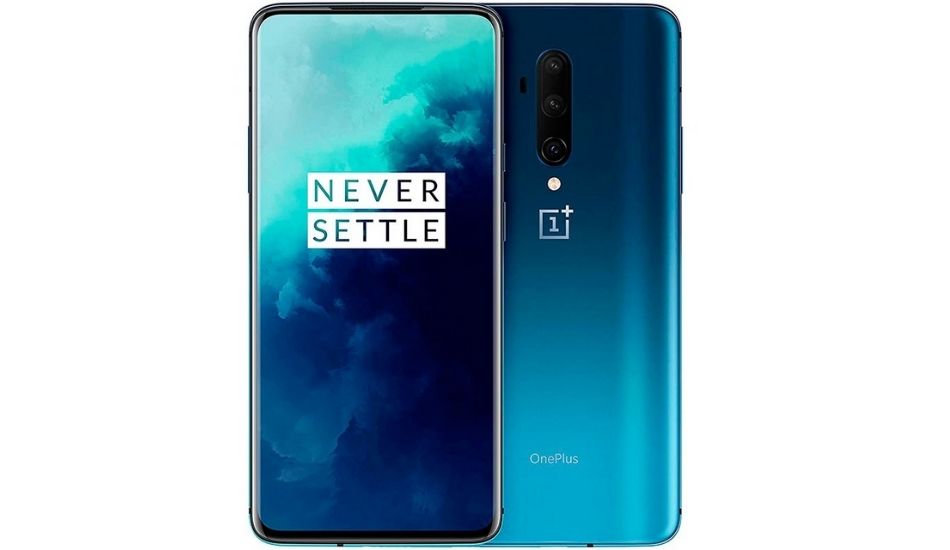 Out of every phone that was launched in the OnePlus 7 series of phones last year, the OnePlus 7T Pro was the only device that failed to make a lot of noise in the market. This was mainly due to the bare minimum upgrades that OnePlus offered compared to the OnePlus 7 Pro because of which users didn’t want to shell out extra cash.

The price of the OnePlus 7T Pro has been permanently slashed by Rs 4,000 which brings the price down to Rs 43,999 for the 8/256GB variant. The McLaren edition has seen no price cut as of now and is available on Amazon for Rs 58,999. The price of 7T Pro has already been updated on Amazon and OnePlus store.

Users can also avail an extra discount of Rs 3000 on ICICI debit and credit cards on both Amazon and OnePlus Store. There’s no cost EMI for 6 months via almost all the major banks if you’re interested.

To recall, the OnePlus 7T Pro shipped with a Qualcomm Snapdragon 855+, a 6.67-inch Quad-HD display capped at 90Hz refresh rate, and UFS-3.0 storage. On the camera front, it has three cameras at the rear; A 48-megapixel IMX586, an 8-megapixel sensor, and a 16-megapixel sensor. The front motorized pop-up mechanism contains a 16MP IMX471 sensor for selfies. The phone supports OnePlus’ Warp charge 30T and boasts a 4085mAh battery.